COLOMBO (News 1st): The Crocodile suspected to be the one that attacked a diver in Dehiwala recently, was spotted in a canal in Wellawatte on Wednesday morning (Jan. 5).

Thereafter, the wildlife officers with the assistance of several others launched an operation to immediately locate the Crocodile.

According to local fishermen, the 14-feet long Crocodile is reported to be roaming in the area.

On the 3rd of January, the Crocodile attacked a diver in the seas off Dehiwala and he later succumbed in hospital. 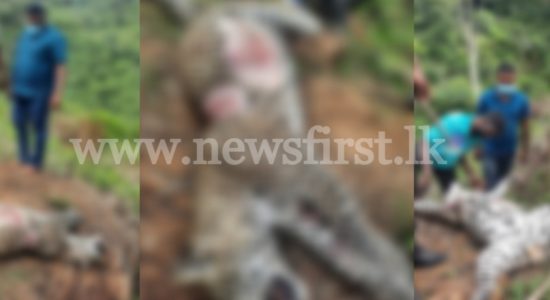 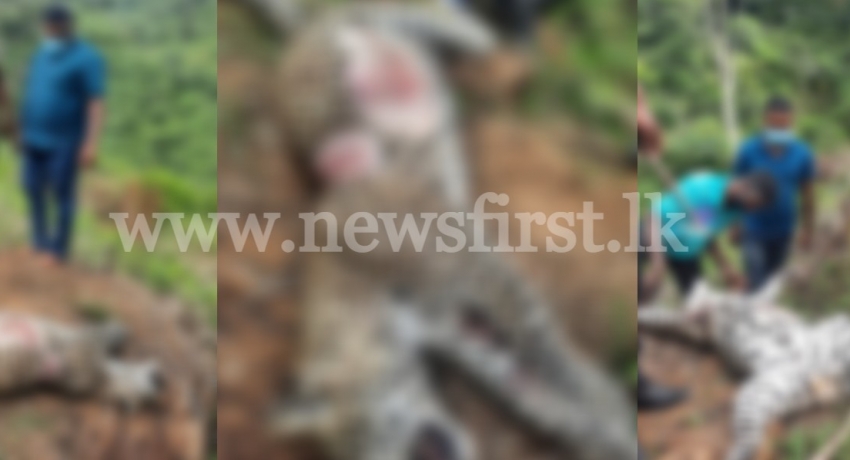