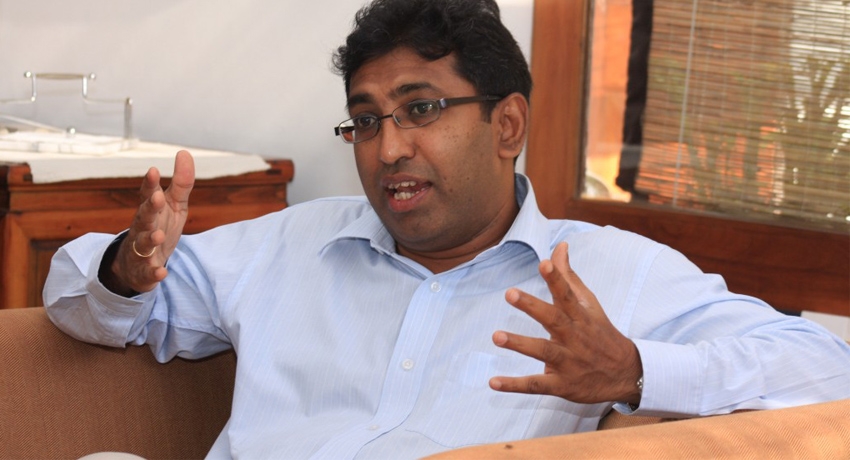 COLOMBO (News 1st): SJB Parliamentarian Dr. Harsha de Silva on Wednesday (29) demanded from the Government as to how the foreign reserves of the country were doubled overnight.

Dr. de Silva, mentioning that the former Governor of the Central Bank, Prof. W.D Lakshman signed a swap agreement of 10 billion Yuan (USD 1.6 billion) with the Central Bank of China on the 21st March 2021, stated that if Sri Lanka receives USD 1.5 billion along with this USD 1.6 billion, that will amount to 3.1 billion, and that is where the total official foreign reserves of Sri Lanka stands at present.

However, he said that reports have surfaced that this USD 1.6 billion can be used only to import products from China.

Taking that information into account, Dr. de SIlva said that there is a cloud of uncertainty whether the USD 1.6 billion that was received from China can be called as funds in Sri Lanka’s official foreign reserves.

“We would obtain 10 billion Yuan and given them 300 billion rupees. They can invest the 300 billion in Sri Lankan treasury bills. Let’s assume that the interest stands at 2 percent. They can obtain treasury bills under an 8 percent interest rate. They will generate a profit of more than 10 percent.” said MP Dr. Harsha de Silva.

Speaking further, the MP said that Sri Lanka needs dollars to import LP gas, medicines, and other products and that if the Government will be committing a crime if there is a dollar shortage in the country and lying to the public about it.