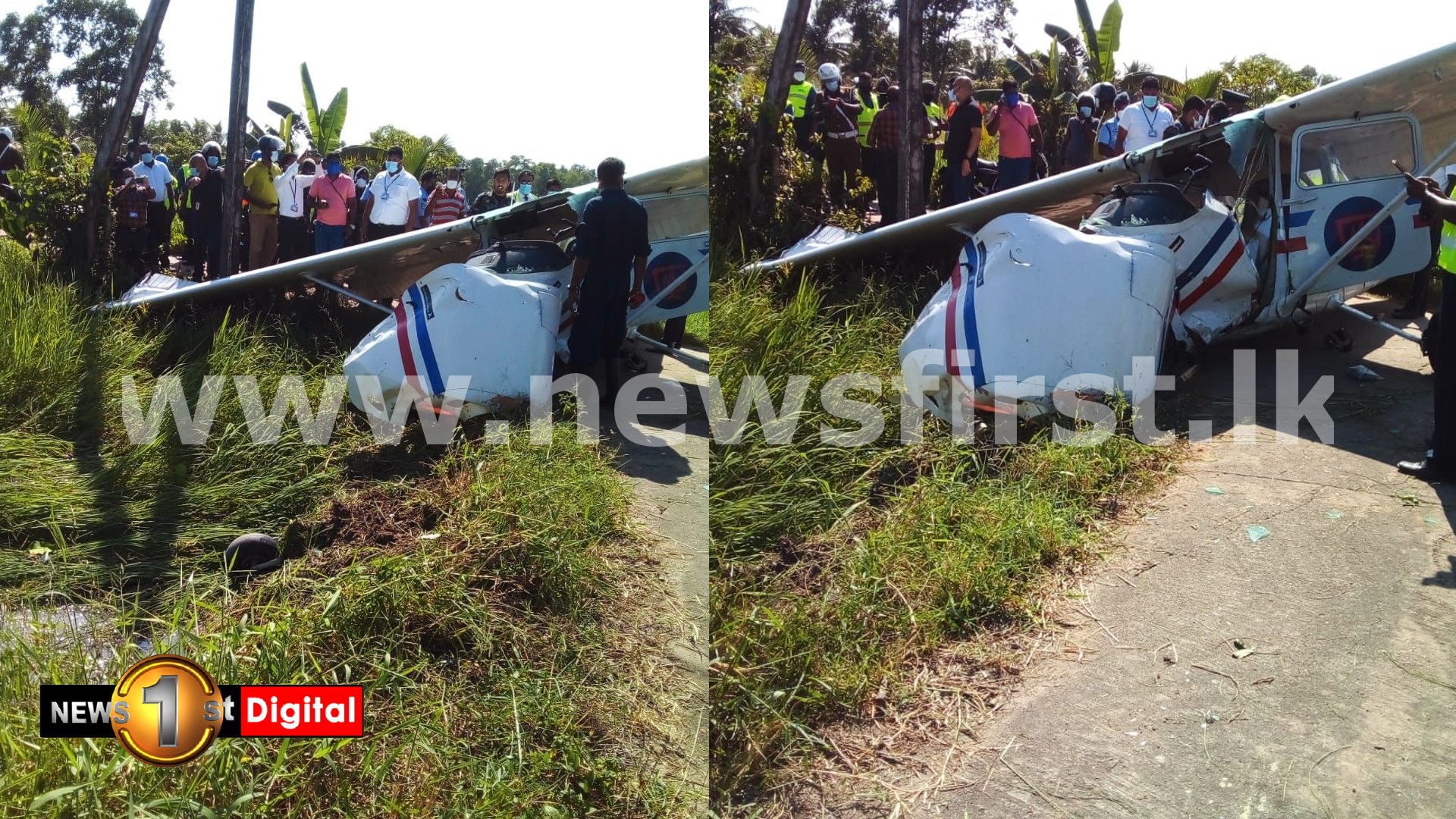 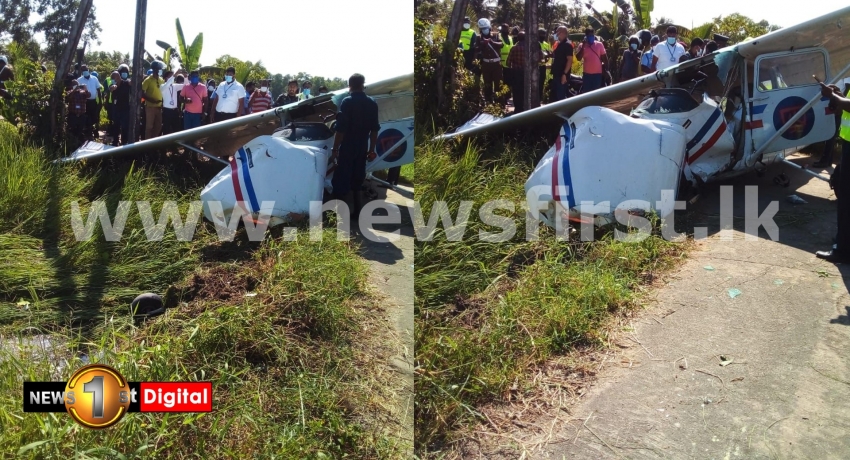 COLOMBO (News 1st); A Preliminary Board of Inquiry has been appointed to investigate the accident of a light aircraft making an emergency landing in the Dagonna area in Katana, Kimbulapitiya.

The committee will monitor the entire process from the departure of the aircraft from Ratmalana Airport until the emergency landing.

The Director General also stated that the location of the accident is being monitored.

Another team of officials recorded statements from personnel at the company’s head office and examined several documents.

He said that it would be possible to release the results of the investigation into the aviation incident within the next two days.

The Director General stated that the private company that operated the flights has been suspended from operations until the conclusion of the investigation.

Four people, including a foreign couple were injured when a light aircraft made an emergency landing on the 27th of December.

The Police stated that the injuries were reported when the aircraft attempted to land on road.

The two pilots and the Lebanese couple who were injured in the accident were admitted to the Negombo General Hospital.