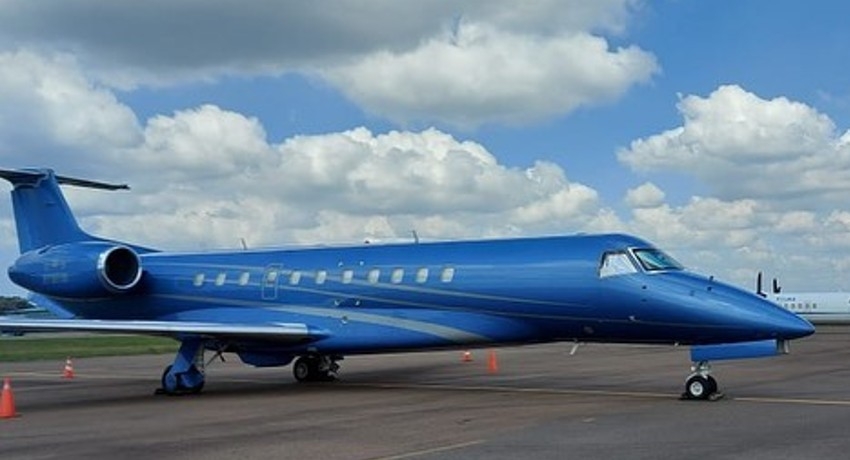 COLOMBO (News 1st); Sri Lanka’s Frontline Socialists Party says that the private jet used by the Prime Minister to travel to India on pilgrimage recently has a flight history that is a cause for concern.

Pubudu Jagoda says that after reaching Sri Lanka on the 16th of December, the private jet had flown to Cochin and Chennai in India on two separate occasions, before reaching the country once again.

However, he said that irrespective of who makes the payment, it has an impact on the country’s foreign reserves.

“We have serious concerns over the visits made to Chennai and Cochin. Who traveled in the private jet during these two visits? What were they carrying,” he said.

Jagoda pointed out that around Rs. 32 Million was spent on this private jet and raised concerns as to why the Prime Minister of Sri Lanka would resort to using a private jet when he could have easily used a passenger plane.

He also said the private jet belongs to Jetsetgo Aviation Services Pvt Ltd, and that is caters to the super-rich.

He further said that the T7 call sign for private jets is registered in San Marino, Italy that acted as a tax haven for wealthy people.

He said it is a cause of concern if the private jet was used for a money-laundering operation.