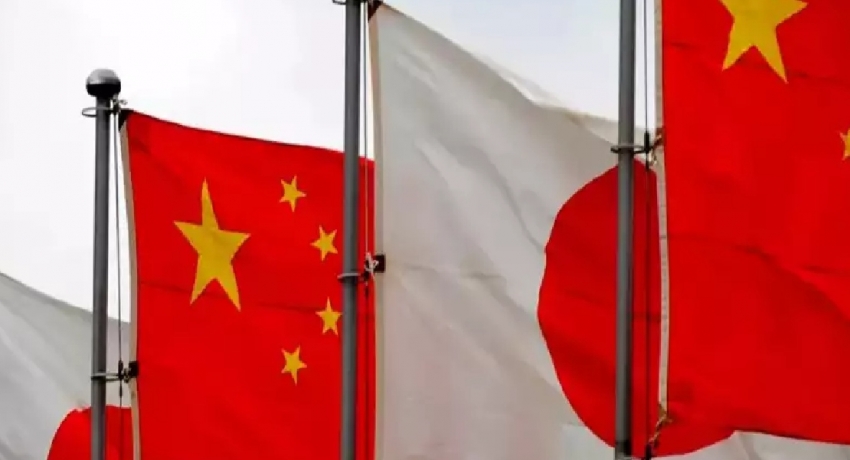 COLOMBO(News 1st); Japan has agreed to establish a military hotline with china Next year during virtual talks held between both nations, and expressed serious concern about China allegedly ramping up its military activity in waters around the Senkaku islands, under Japan’s rule, Japan’s defense minister Nobuo Kishi stated.

Japan insists on the sovereignty of the islands, effective since 1895, while China points to the 1783 and 1785 Japanese maps designating the islands as Chinese territory. The territorial dispute over the islands escalated in 2012, when the Japanese government purchased three of the five islands from a private owner.