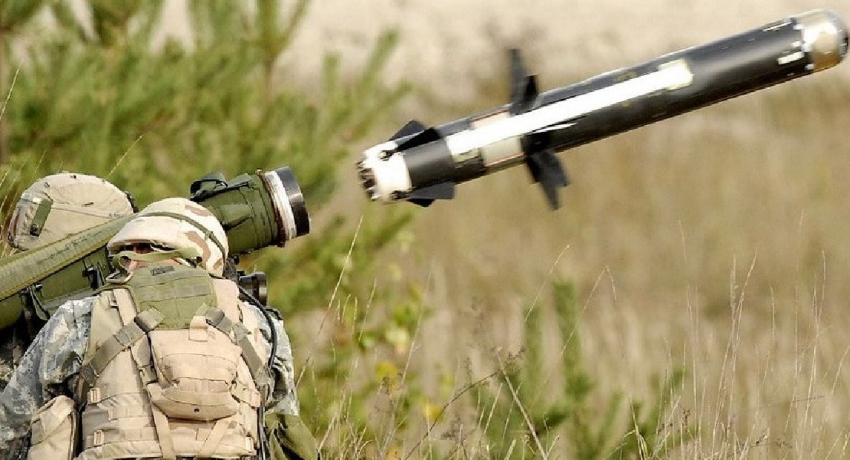 COLOMBO(News 1st): The potential sale of Javelin anti-tank missiles to Lithuania has been warranted by the US State Department, in a deal of Javelin missiles valued at $125 million, the Pentagon announced on Tuesday(21).

This deal comes at a time when tensions in Eastern Europe are at an all-time high, with Russia massing soldiers along its border with Ukraine.

The Biden administration deployed Javelins to Ukraine in October, according to the US embassy in Kyiv’s Twitter account.

A third shipment of assistance, directed by President Biden to Ukraine, arrived in Ukraine today. This shipment contains lethal assistance, including additional Javelin anti-armor systems, for the front line defenders of Ukraine. 1/2 pic.twitter.com/WLWDkEvllu

Congress has been notified of a possible transaction yesterday by the Defense Security Cooperation Agency. Even with the State Department’s consent, the notification does not imply that a contract has been signed or that discussions have come to a conclusion.

The planned arms deal will assist Lithuania enhance its long-term defense capacity to defend its sovereignty and territorial integrity in order to meet its national security requirements, the Pentagon stated.