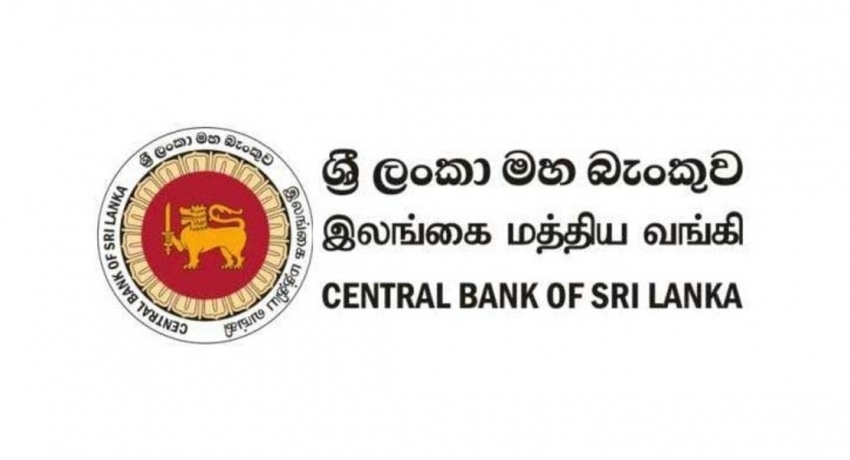 COLOMBO (News 1st); The Central Bank of Sri Lanka says that it is currently taking measures to ensure that, by the end of 2021, official reserves will remain above USD 3 billion.

In a release, the CBSL states that the Sri Lankan economy showed resilience throughout 2021 despite the headwinds of the economic impact of COVID-19 and challenges posed by adverse developments in the external sector.

The release further reads that since the beginning of the year, both the Central Bank and the Government have been actively pursuing possible avenues to replenish official reserves, with an emphasis on encouraging non-debt flows, so that the existing foreign debt could be managed in a sustainable manner. These efforts were accelerated since October 2021 with the announcement of the Six-Month Road Map for Ensuring Macroeconomic and Financial System Stability, which set out envisaged targets for build up of official reserves in the near term.

According to the Six-Month Road Map, number of foreign exchange inflows are envisaged in the very near term.

Major foreign exchange inflows to the Central Bank include SWAP facilities with Middle Eastern and other regional central banks amounting to about US dollars 2.0 billion, while the Government is also in the process of securing Government to Government financing, syndicated loans as well as loans from multilateral organizations, the CBSL says.

In addition, CBSL says that the expected foreign exchange facilities that were negotiated during the high-level visits abroad made by authorities are progressing well.

Further, the interventions made by the Central Bank on several facets of the foreign exchange market, such as incentive scheme introduced for workers’ remittances, and the repatriation and conversion requirements on account of exports proceeds will improve the liquidity in the domestic market, thereby enabling the Central Bank to build up official reserves further.

With the recent rise in departures for foreign employment and exponential growth observed in tourist arrivals, the external sector is expected to recover well in the period ahead and the pressures observed at present are expected to moderate with increased inflows to the economy, the CBSL release reads.

The Government and the Central Bank remain confident that these expected inflows will materialize and the reserve position will remain at comfortable level throughout the year 2022, it adds.