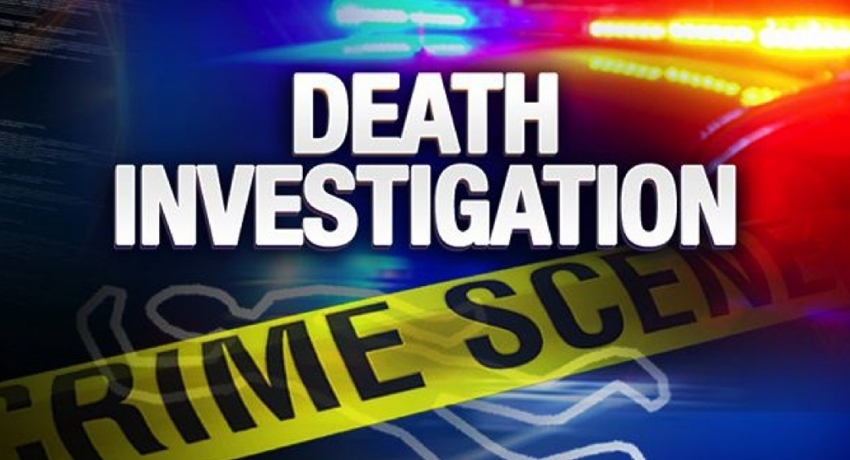 COLOMBO (News 1st); Sri Lanka Police have launched an investigation after a 14-year-old girl was beaten to death.

According to Police records, the victim was a resident from Gampola and a relative has beaten her on the 19th of December, over a relationship she had with another.

It was also reported that she was again beaten by her father during the early hours on Monday (20).

Police said that her mother had taken her away to a neighbour’s home thereafter, where she had fallen unconscious.

Thereafter, the girl was admitted to the hospital, where she passed away.

Police have arrested the father and the relative for the death of the girl.