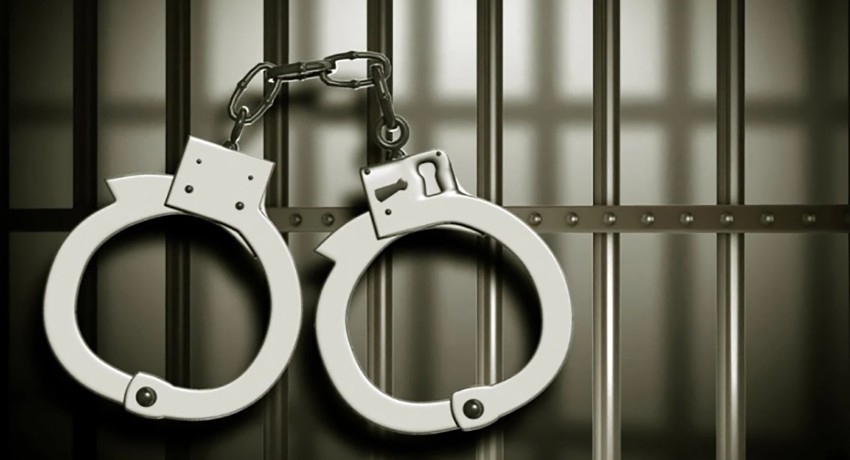 COLOMBO (News 1st); Sri Lanka Police have arrested seven suspects who engaged in various acts of racketeering while taking accommodation at a luxury hotel in the Slave Island area.

The suspects were arrested during a raid carried out by officers of the Walana Anti-Corruption Unit, on Monday night (Dec. 20), Police Spokesperson Attorney-at-Law SSP Nihal Thalduwa said.

According to SSP Thalduwa, the chief suspect is a 36-year-old resident of Kandy, while the other suspects aged between 22 to 40-years are from various parts of the country.

The suspects had committed various acts of racketeering through social media and other means.