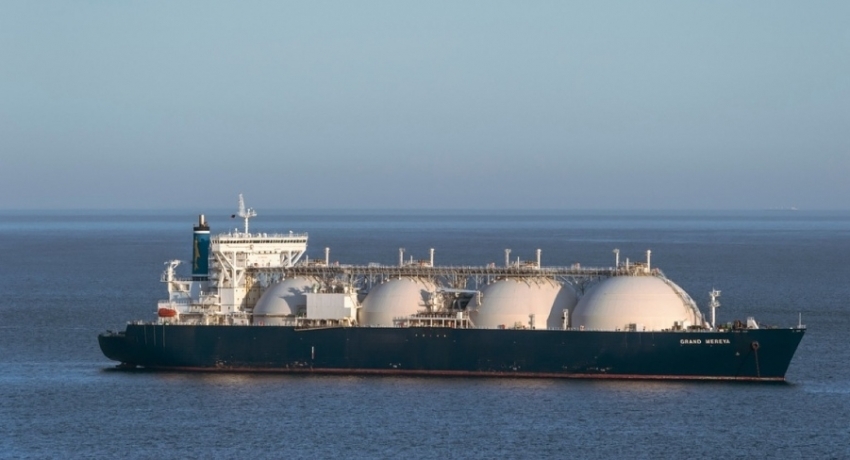 COLOMBO (News 1st); Litro Gas on Monday (20) announced that over US $ 200,000 will have to be paid as demurrages for retaining gas tankers due to the delay in the testing process.

Demurrage is a charge payable to the owner of a chartered ship on failure to load or discharge the ship within the time agreed.

Currently, there are three gas tankers anchored off the coast of Sri Lanka and each vessel is due US $ 15,000/- per day as demurrage for the delay.

The delay in testing the quality of the gas has also resulted in a shortage of domestic gas in the local market.

On Sunday (19) Litro Gas suspended the distribution of LP gas to the local market after the Consumer Affairs Authority cited serious concerns over the sticker that needs to be pasted on every cylinder.

Litro Gas told News 1st that after reporting facts to the court, measures were taken to paste a Red Color sticker on the valve of the gas cylinder indicating the Propane, Butane, and Ethyl mercaptan composition of each domestic LP gas cylinder.

However, an official at the CAA had informed Litro Gas on Sunday (19) morning that the sticker was incorrect and should be approved by the Sri Lanka Standards Institute.

Thus, Litro Gas was compelled to suspend the distribution of domestic LP gas cylinders to the local market.

One of the Gas tankers that reached Sri Lanka is the Maran Gas Pericles (IMO: 9709489).

Following a quality inspection of the vessels’ cargo, the shipment was cleared to be released to the Sri Lankan market.

Another Gas Tanker is the Epic Balta (IMO: 9220421). Sri Lanka’s Consumer Affairs Authority rejected the shipment aboard this tanker citing that Ethyl mercaptan did not meet the required levels.

Ethanethiol, commonly known as ethyl mercaptan is an organosulfur compound with the formula CH3CH2SH is a colorless liquid with a distinct odor.

Ethanethiol is intentionally added to butane and propane to impart an easily noticed smell to these normally odorless fuels that pose the threat of fire, explosion, and asphyxiation.

Samples from the Epic Balta were obtained for the second time for quality tests, and the results were not available with Litro Gas as of Monday (20) afternoon.

Jayantha De Silva, the Secretary to the Ministry of Technology told reporters that shipments will not be accepted even if the suppliers assure the standards required by Sri Lanka.

He said shipments from these three tankers will only be accepted if they pass the tests by Sri Lankan authorities.