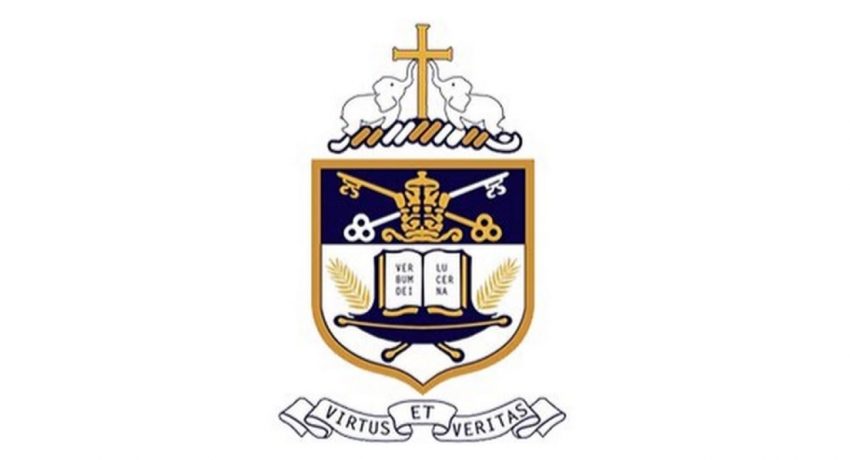 The Thomians got off to a flying start and led 12 nil but the Peterites fought back to gain the lead.

Sri Lanka schools rugby saw its redemption after a long hiatus of almost 02 years due to the Pandemic.

In the Cup Semifinals, the Thomians got the better of arch-rivals and Michael Gunaratne trophy rivals Royal College 21 points to 12 as the Peterites pipped the surprise package of the tournament and giant-killers D.S Senanayake College 19 points to 14.

D.S Senanayake College won the plate championship defeating hometown rivals Royal College 21 Points to 05.
This is a historic win for DS and earlier they defeated the much-fancied Isipathana and Josephian outfits.

On Monday the 27th of December, the Central province leg will be played, followed by the North-Western leg on the 28th. The Sabaragamuwa leg will be held on the 29th, before the final leg of Southern province on the 30th of December.