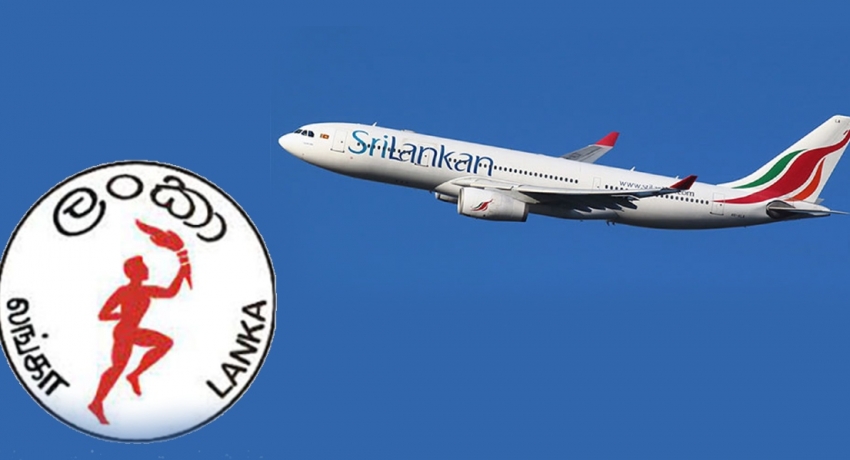 Pay in US $ , CPC tells SriLankan

Pay in US $ , CPC tells SriLankan

COLOMBO (News 1st); The Energy Ministry has informed SriLankan Airlines to pay the Ceylon Petroleum Corporation in dollars through State banks for its jet fuel.

The directive had been issued during a meeting last week.

The Ceylon Petroleum Corporation had been selling jet fuel to SriLankan Airlines on credit up to a certain limit, however, the National Air Carrier has exceeded the relevant limit.

Sumith Wijesinghe, the Chairman of the Ceylon Petroleum Corporation speaking on the matter, said that the  CPC recently informed SriLankan Airlines to arrange USD for future imports and they have agreed due to the gradual increase in flights arriving to the Bandaranaike International Airport.

Wijesinghe, pointing out that the Srilankan Airlines credit facility limit is 330 million USD, said that the Airline has agreed to settle the outstanding payable debt to the CPC in instalments, and assured that there will be no issues with regard to the dollar payment.

In a mid-year report, the Finance Ministry said that the total debt owed to the Ceylon Petroleum Corporation by various institutions stood at Rs. 149 billion in April 2021.

Amidst mounting losses, News1st made inquiries from SriLankan Airlines on how it could make payments in dollars.

However, a spokesperson for the air carrier said an immediate comment cannot be given as of yet.