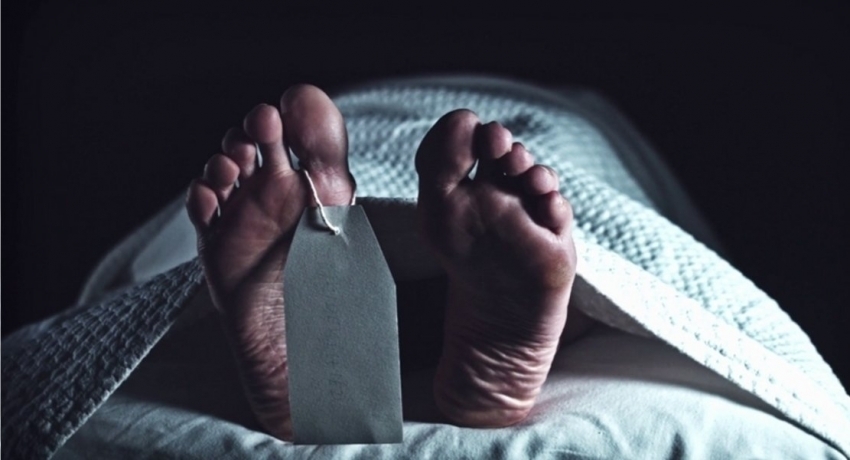 COLOMBO (News 1st); The Mullaithivu Coroner has ruled that Sexual Assault was the cause of death of a school girl who was found dead in a jungle area in Pudukudirippu, Mullaithivu on Sunday (19).

She was last seen at home, said the Police.

The locals and the police launched a search operation, however, their search proved futile.

However, on Saturday (18), the lifeless remains of the girl were found approximately 500 meters away from her home, in a jungle area.

When she was discovered, she was missing her right arm.

The remains were handed over to the family on Sunday (19) evening, following the autopsy performed by Mullaithivu JMO Kanakasapapathy Vasudeva.