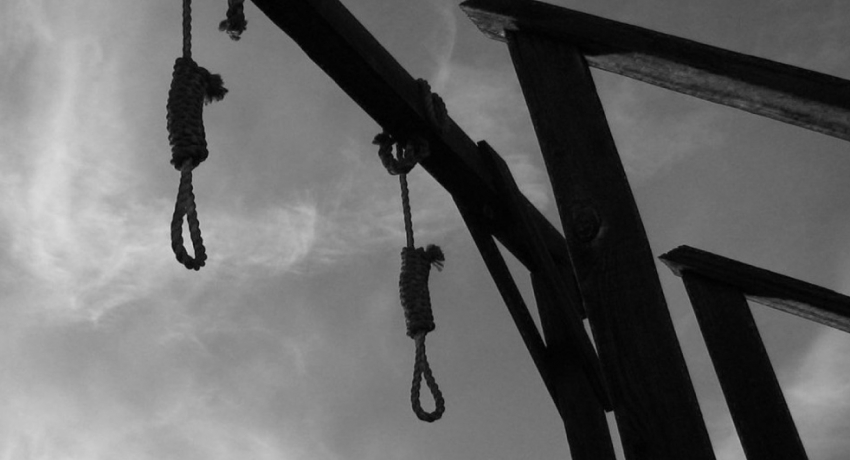 COLOMBO (News 1st); Sri Lanka’s Cabinet of Ministers, on Tuesday (14) gave the green light to amend Section 281 of the Code of Criminal Procedure, which is concerned with the ‘Punishment of detention in lieu of death for persons under eighteen years of age’.

A statement from the Department of Government Information noted that steps were taken to amend article 53 of the Penal Code to not impose the death sentence against anyone under the age of 18 at the time of committing an offense.

As a result, no prisoner in the country has been executed for the last 45 years, despite 1,599 persons having been sentenced to death within the last decade alone.

The use of the death penalty for crimes committed by people younger than 18 is prohibited under international human rights law, yet some countries still sentence to death and execute juvenile defendants.

Especially, according to Amnesty International, at least 152 executions of people who were below the age of 18 at the time of the crime have taken place in 10 countries in the 1990s; China, the Democratic Republic of Congo, Iran, Nigeria, Pakistan, Saudi Arabia, South Sudan, Sudan, the USA and Yemen.

Moreover, China remains the world’s top executioner – but the true extent of the use of the death penalty in China is unknown as this data is classified as a state secret; the global figure of at least 483 recorded in 2020 excludes the thousands of executions believed to have been carried out in China.

Reasons for countries to sentence persons to death

According to the Amnesty International report released for the year 2020, drug-related crimes resulted in 30 executions and 179 death sentences being imposed, whilst Rapists were imposed death penalties in Egypt, India and Iran.

Other reasons include “treason”, “acts against national security”, “collaboration” with a foreign entity, “espionage”, “questioning the leader’s policies”, participation in “insurrectional movement and terrorism”, “armed rebellion against the ruler” and other “crimes against the state”.

“Blasphemy”, otherwise known as insulting the Prophet became another reason for imposition of death penalty in Nigeria and Pakistan.

However, despite condemning as many as over 1,500 persons to death within a decade, the Government has made no moves towards reviving the country’s executions and neither have amended the legislation with regard to executions, other than the above document, in the recent past.

Former President Maithripala Sirisena attempted to bring back the death penalty, especially for drug offences, claiming that it would discourage the public from drug use.

The United Nations General Assembly has continually called on countries to establish a moratorium on the death penalty, progressively to restrict the practice, and reduce the offenses for which it might be imposed, all with a view toward its eventual abolition. 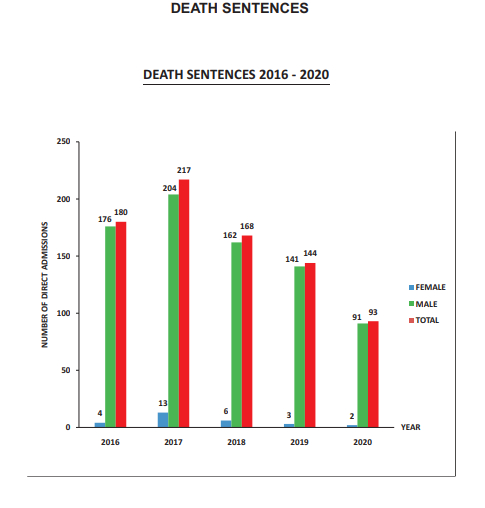