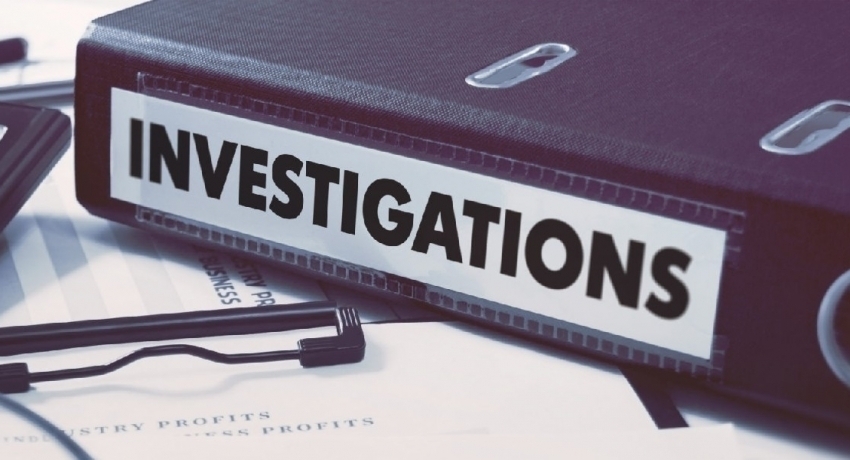 COLOMBO (News 1st); Sri Lankan authorities have launched an extensive excavation in Pungawana, Kilinochchi where a massive haul of T-56 assault rifle ammunition was found buried at a construction site.

Sri Lanka Police said so far 187,559 bullets compatible with the T-56 assault rifle were discovered from the site.

It was on the 13th of December that workers attached to a concrete mixing site had discovered the buried haul of ammunition.

The ammunition which was rusted at the time of discovery is believed to have been hidden during the height of the war.

Following the discovery, the Killinochchi Police commenced an investigation, and it led to several more ammunition being discovered.

Police said it will report facts to the court, on the findings.