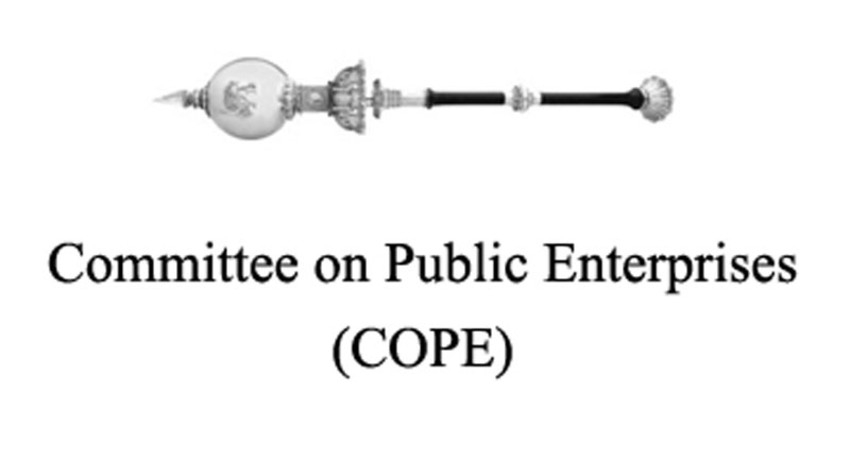 COLOMBO (News 1st); Recently, several revelations were made when officials of the Board of Investment (BOI) were summoned to the Committee on Public Enterprises known as COPE, which is responsible for ensuring the financial discipline of Government and semi-government institutions in the country.

According to the former Chairman of the COPE, Charitha Herath, it was revealed that the former Director General of the Board of Investment has been appointed as an advisor with the approval of the Board of Directors of the BOI, and 13.37 million rupees have been spent for the official vehicle, salary and fuel allowances paid to him from May 2020 to April 2021.

Moreover, the company has paid two Director Generals for this year. Subsequent to these revelations, Prof. Herath suggested an internal inquiry into this matter.

According to the task of the COPE, it is due to submit reports to Parliament on the accounts, budgets and estimates, financial procedures, and also the performance and management of these institutions.

However, weeks after details came to light on the payment of fuel and driving allowances to officials, the Directors of the Board of Investment and the Chairman Sanjaya Mohottala resigned from their positions.

Nalin Bandara, a former members at the COPE alleged that a dictatorship was present at the BOI, as the Chairman and the Director General contacted his henchmen and recruited them with the aim of running the institution the way they wanted.

“Now we are in massive fear as to whether the Chairman will have to face the consequences of revealing those details. As Parliament has been prorogued, the President can appoint a new Chairman when new sessions begin. Regardless of our political affiliations we admit that Prof. Charitha Herath did justice to the COPE,” Bandara said.

On previous occasions as well, Parliament had been prorogued when committees such as COPE were on the verge of publishing reports on these serious deals.

D.E.W Gunasekara, the former Chairman of the COPE Committee stated when the bond scam occurred, the Parliament had conducted a Parliamentary inquiry for the first time in history.

“So we prepared the report and asked Parliament for an interim report. After preparing the interim report, I placed it on the order book the next morning to present it to the Speaker. While preparing the report at around 7 pm and getting the signatures of the MPs, I heard that Parliament had been dissolved. The Speaker did not even know that it was being dissolved,” he stated.

Another former Chairman of the COPE Committee, Sunil Handunnetti said when the CBSL bond scam was being investigated during his term as COPE Chairman, and when the investigations became complex, the Parliament was prorogued.

” They wanted to remove me from the post of COPE Chairman and to disband the committee. The Government could not appoint one of their allies as COPE Chairman although they tried doing that, because there was mounting opposition from the people. The Government then re-appointed me as the chairman of COPE. This decision to prorogue Parliament sessions have become a problem to the people,” he said.

Did the COPE investigations compel the prorogation of Parliament?