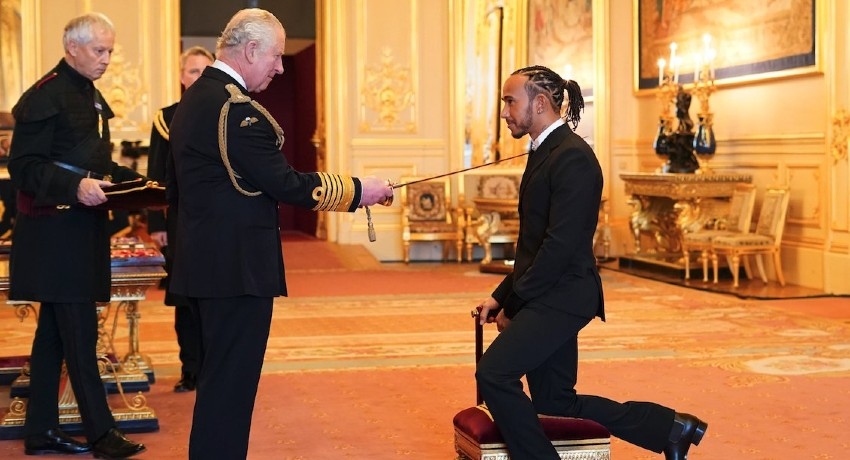 Sir Lewis Hamilton has received his knighthood from Prince Charles at Windsor Castle.

The Formula One star, 36, received the honour for his services to Motorsport.

Sir Lewis has become the fourth F1 driver to receive a knighthood.

Sir Lewis has won the F1 world title a record-equalling seven times, and narrowly missed out on an eighth in Abu Dhabi on Sunday.

But Hamilton does boast the record amount of Grand Prix wins, with 103.

And he has now followed in the footsteps of F1 icons such as Sir Jackie Stewart, Sir Stirling Moss and Sir Jack Brabham by being knighted.

Hamilton received an MBE in 2009, a year after his first world championship win. 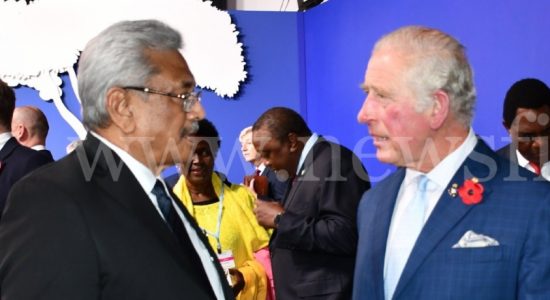 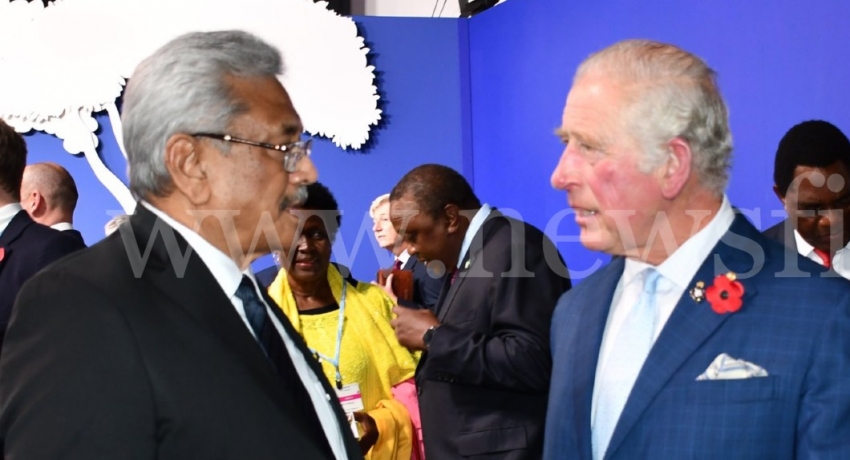