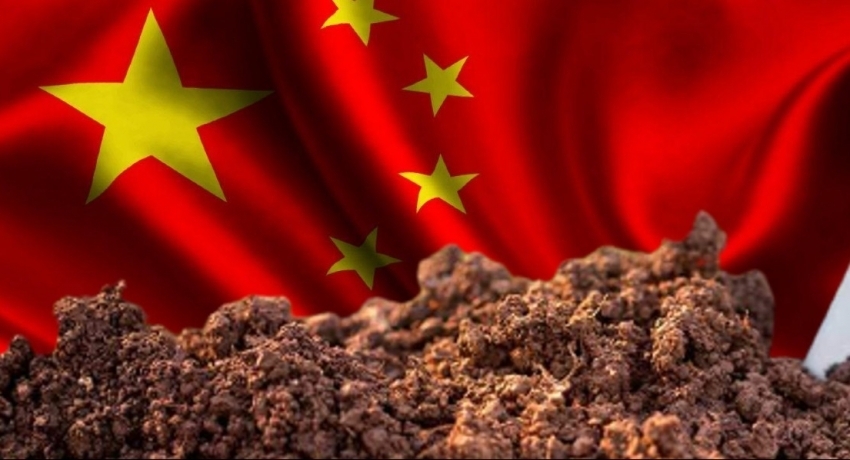 Proposal to Cabinet to pay for Chinese Fertilizer, ensuring no loss to both parties

Proposal to Cabinet to pay for Chinese Fertilizer, ensuring no loss to both parties

COLOMBO (News 1st); Sri Lanka’s Cabinet of Ministers was presented with a proposal to make the necessary payments for the rejected Chinese Organic Fertilizer, ensuring there is no loss to both parties.

These cabinet papers were tabled on the advice of the Attorney General.

A Senior Government Minister speaking to News 1st confirmed the cabinet paper was presented with regard to the payment of approximately USD 8 Million.

However, it is unclear as to how Sri Lanka would be making the payment ensuring there is no loss, given that the Chinese company had already sought for arbitration in Singapore, while Sri Lanka has also not accepted the product.