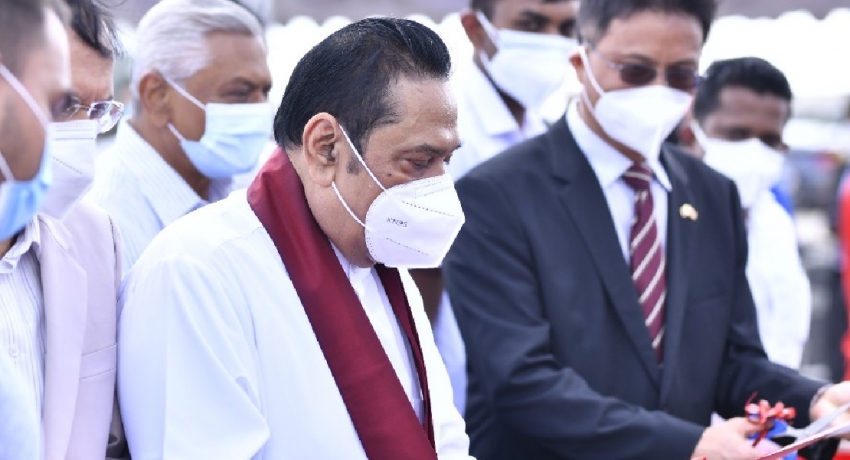 COLOMBO (News 1st); Prime Minister Mahinda Rajapaksa was on a multifaceted inspection tour of the Hambantota International Port (HIP) to appraise the ongoing development projects at the port on Tuesday (14).

The PM’s visit also coincided with the port achieving the milestone of 500,000 RORO vehicles handled in 2021, for which he participated in a ribbon cutting ceremony.

The visit included the laying of the foundation stone for the port’s first Bonded Warehouse Project, after which the Prime Minister was accompanied by the port team to inspect the construction sites of plants being set up by the Xinji Shenzhen Group and Ceylon Tire Manufacturing Company.

The PM also inspected the slope protection project initiated by the port to stabilise the area for the tire manufacturing facility, which is a US$ 300 million
investment.

The project, being developed on 55.8 hectares of land which includes scope for an additional 16 acres for its second phase, has a commitment to export 30,000 container units annually, and is expected to create more than 3000 job opportunities.

The US$ 15 million plug and play park in park facility by the Xinji Shenzhen Group, a high-tech facility to provide ‘one stop’ services to light industries, is being built on 3.07 hectares of land and will create approximately 500 jobs.

The tour ended at an event held on the 12th floor of the Hambantota Maritime Center where COO of HIPG Tissa Wickramasinghe presented the PM with a project report on all the development activities at the Hambantota International Port.

The Logistics Warehouse facility which is being built by Hambantota Port and Logistics Services Pvt. Ltd., the warehousing arm of the Colombo Logistics Group to store bagged cargo, is being developed on a land area of approximately 1 hectare. The Colombo Logistics Group, the first local investor for warehousing in HIP, has 14 years of experience in developing large scale ventures, acquiring a reputation for fast paced expansion in the country’s logistics sector. 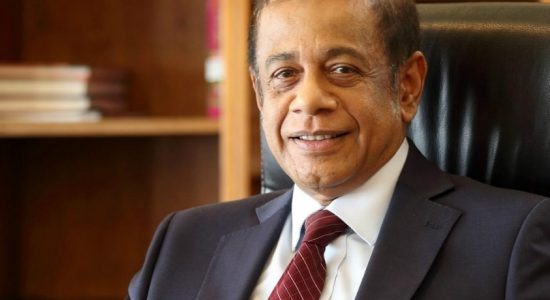 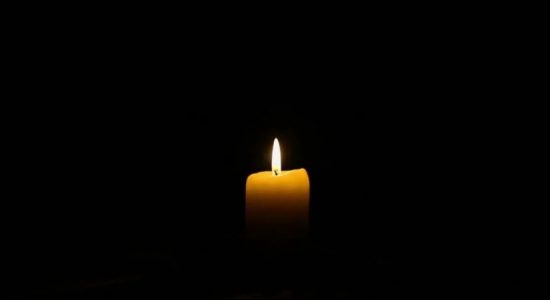