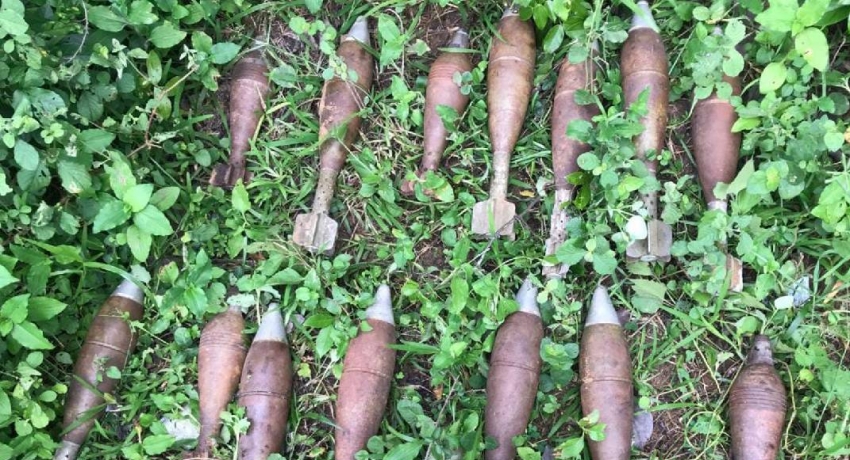 COLOMBO (News 1st); The Police STF has seized 14 80mm mortar shells which are believed to have been used by LTTE militants during the war.

The mortar shells were recovered during the search operation conducted by a team of Valachchenai Police in the Thoppigala reserve area based on a tip off received by the STF.

The relevant 14 mortar shells, which were found, were produced before the Valachchenai Magistrate’s Court on Monday (13) seeking an order to destroy them.