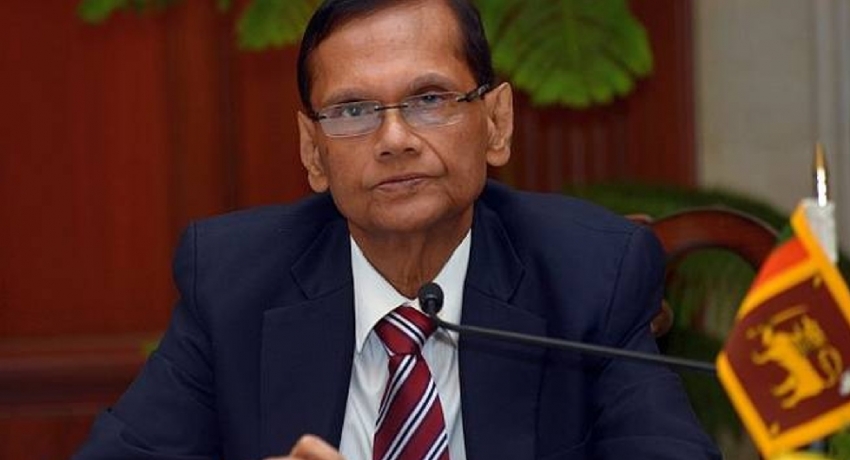 COLOMBO (News 1st); There is no underlying reason for the Parliament being prorogued, says the Foreign Minister Prof. G.L. Peiris.

Speaking during an SLPP press conference on Monday (13), the Foreign Minister said that the decision, which was made on Sunday (12) night when an extraordinary gazette was issued, was not a spontaneous decision at all.

Speaking further, the Foreign Minister also said that every President so far has exercised this power that is vested within them by the Constitution of Sri Lanka, which is to prorogue the Parliament at the end of the year, when the debate on the budget was completed.

“The Parliament has accepted it too, and the next year is a brand new one,” he added

When inquired as to the decision was taken based on the loan installment due for January, the Foreign Minister said that there is no connection between the two as Sri Lanka’s foreign debt is based on agreements with the relevant foreign agencies, and that this decision to prorogue the Parliament does not affect such decisions.

However, when inquired as to whether this decision was made due to certain decisions brought forward through the COPE Committee, the Foreign Minister said that this is merely Parliamentary tradition, as when a new session is resumed at the Parliament, a new committee will be re-constituted.

” Never in Sri Lankan history was there an occasion where the composition of the COPE committee was maintained for a five year period,” he stated.

Another journalist raised the question whether the JVP leader Anura Kumara Dissanayake will have to raise his questions regarding the Yugadanavi agreement again with the Parliament.

“There is no practical issue with that. As per the provisions, when a question is raised the Minister must respond. So when Parliament resumes, the question can be posed again. That is a right of all MPs” he answered.