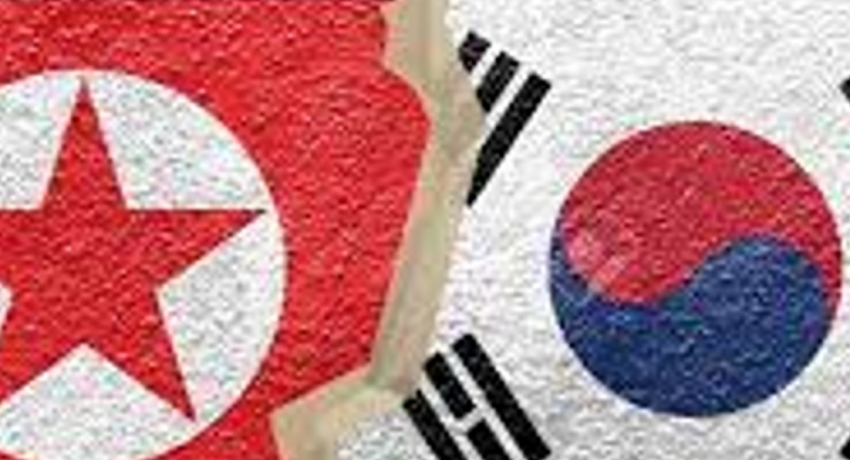 However, they will have to hold discussions due to North Korea’s demands.

The move will assist in reestablishing stalled negotiations between the nations on Pyongyang’s nuclear disarmament.

U.S Officials are ready to engage in talks without preconditions, according to a State Department spokesperson.

The Korean war lasted from 1950 right through to 1953 was instrumental in splitting the peninsula in to two.

Both North and South Korea have been at war ever since, they have been backed by China and the US sequentially whilst being bound in a strained relationship.

A keystone of President Moon Jae-In’s presidency is is to achieve a formal declaration to end the conflict.

Though South Korea has successfully made engagement with North Korea, President Moon has greater challenges to face as South Korea did not sign the truce.

While those in favour say the agreement is a diplomatic gesture – a starting point to give North Korea security guarantees. Those who oppose it say Pyongyang could use it to demand the withdrawal of 28,500 US troops from South Korea and bring an end to the annual US-South Korea joint military exercises.

Trying to bring an end of war agreement to the table is Moon Jae-in’s last hope as he is nearing the end of his presidential term in march 2022.

Even though the South Korean president can keep bring all parties concerned to the table, making them all to agree to the details would be a seemingly impossible feat to accomplish. 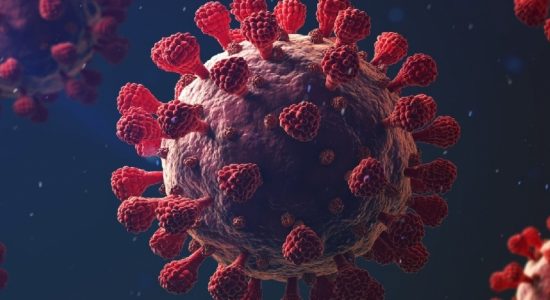