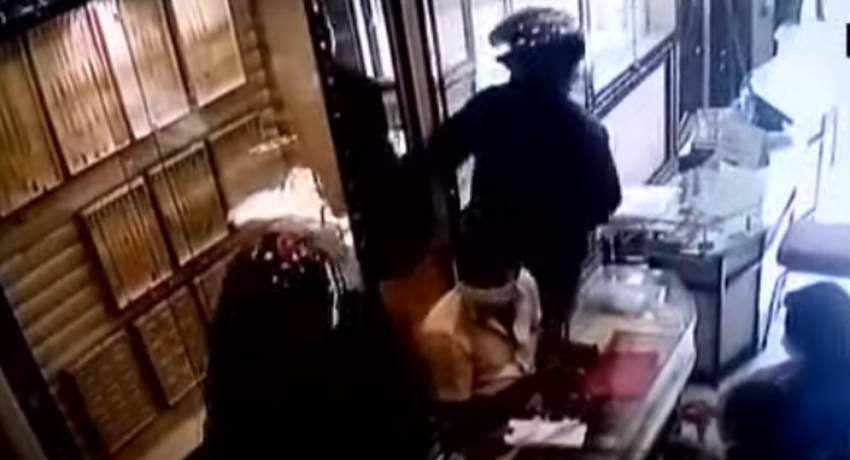 COLOMBO (News 1st); Police say that the jewelry which was robbed off a shop in Borella has been valued at Rs. 3.5 million.

The Police Media Spokesman SSP Nihal Thalduwa stated that nearly 30 pounds of gold has been looted from the shop.

Meanwhile, five Police teams have been deployed to arrest the suspects.

On Saturday (11), two persons who had arrived on a motorbike had come to the jewelry shop, intimidated the employees and the customers, fired two shots, and had robbed the shop of jewelry and have subsequently fled.