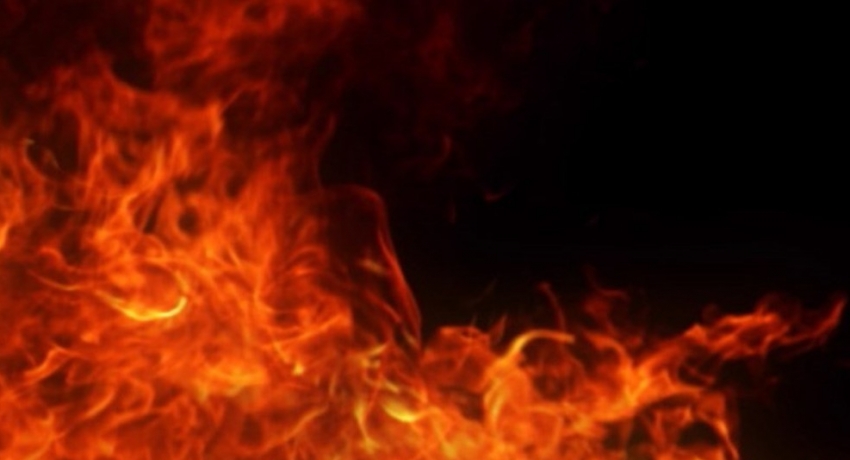 COLOMBO (News 1st); A fire has broken out at a poultry farm and a warehouse in the Waradala area in Divulapitiya on Saturday (11).

The News 1st correspondent stated that more than 8,000 chickens have died due to the incident.

The cause of the fire is suspected to be an electrical leak.