New Delhi: Indian Farmers who have been protesting for over 15 months against the (now scrapped) farm laws and other issues including a legal guarantee of Minimum Support Price (MSP) have announced that they will end their protest on Saturday, December 11, and return to their homes.

The farmers’ unions have planned a Fateh Ardas (victory prayer) at 5:30 pm on Thursday (9), and a Fateh March (victory march) at Singhu and Tikri protest sites on Delhi’s borders on December 11 around 9 am, sources said, and added that Punjab farm leaders plan to pay obeisance at the Golden Temple in Amritsar on December 13.

The Samyukta Kisan Morcha, or SKM, will hold another meeting in Delhi on December 15.

The Central Government sent a written draft proposal to the SKM’s five-member committee following a November 21 letter from the SKM to PM Modi listing six demands.

Farmers had pointed out that repeal of the contentious laws was only one of the several concerns they had raised, and refused to leave after PM Modi announced the cancelling of the laws and requested them to go back.

The Centre, as part of its offer, has agreed to form a committee to decide the MSP issue. The committee will consist of government officials, agriculture experts and representatives from the Samyukt Kisan Morcha, the umbrella body of farmer unions that has led this protest.

The Centre has also agreed to drop all police cases against farmers – this includes stubble burning complaints and those filed by Haryana and Uttar Pradesh in connection with violent clashes with security forces over the past several months. It has assured the farmers that all cases against them relating to the protests will be immediately withdrawn, and has appealed to all states to do the same.

Haryana and Uttar Pradesh have given in-principle agreement to compensation for farmers who lost their lives, and Punjab has already made an announcement, the Centre’s letter says.

The Bill on electricity will also be introduced only after consulting all stakeholders, including SKM, regarding the sections that affect farmers.

Last week, farmers said Home Minister Amit Shah spoke to them (via a phone call) to discuss outstanding issues; this was after their protests forced the recall of the farm laws.

The protesting farmers have been suspicious of the government’s intent and had asserted that they would leave after all cases registered against them during the protests, and also those relating to stubble burning, were cancelled. Referring to the 2016 Jat agitation for reservation, they said that the government has failed to withdraw legal cases even after assurances.

A lengthy meeting of farmer leaders from the Samyukt Kisan Morcha was held on Tuesday evening at Singhu on the Delhi-Haryana border. The meet – to consider the centre’s offer – had concluded without an agreement on how to proceed. 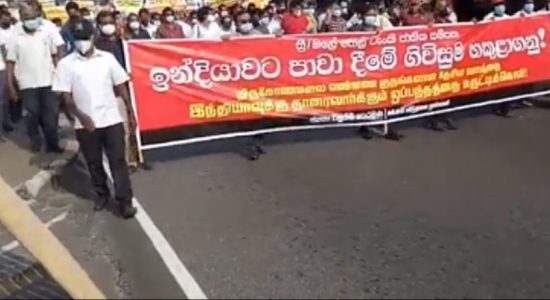 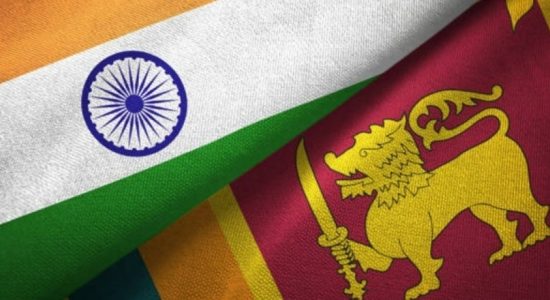