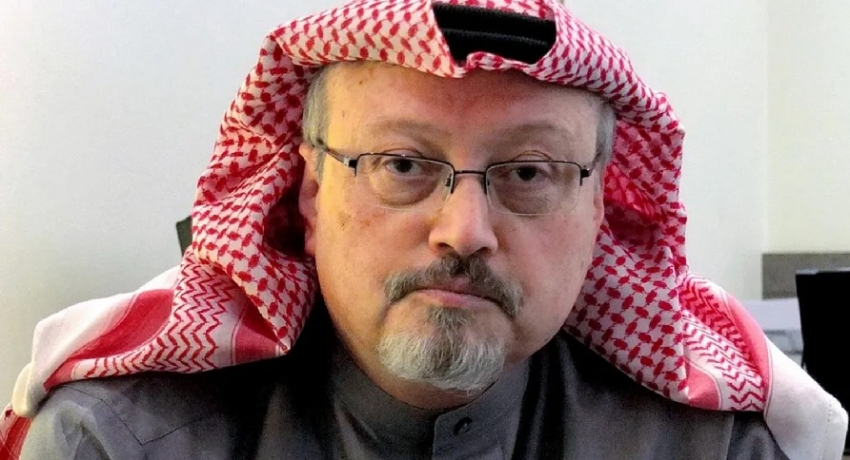 (News 1st); A Saudi National suspected of involvement in the murder of journalist Jamal Khashoggi has been arrested in France, Police say.

Accordingly, suspect Khaled Aedh Alotaibi, believed to be one of 26 Saudis wanted by Turkey over the killing, was arrested at Charles de Gaulle airport in Paris on Tuesday (07).

A Saudi official later said the arrest was a case of mistaken identity, and that those involved in the murder had been convicted in Saudi Arabia.

Khashoggi, a prominent critic of the Government in Riyadh, was murdered at the Saudi consulate in Istanbul in October 2018.

A Saudi Court previously convicted eight unnamed people over the murder in 2019.

Five of the previous suspects were found guilty of directly participating in the killing and handed death sentences that were later commuted to 20-year prison terms, while three others were jailed for seven to 10 years for covering up the crime.