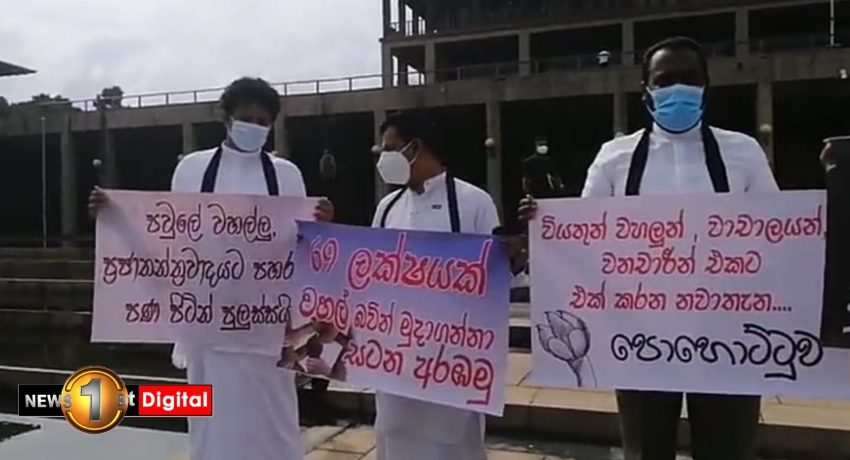 COLOMBO (News 1st); Sri Lanka Parliament Speaker has called for a comprehensive report on the unruly incidents that were reported inside Parliament on Friday (3) and Saturday (4).

He said Senior MPs from the Ruling Faction and the Opposition will form a committee this week to probe these incidents.

“On Friday (3) and Saturday (4) certain unruly incidents were reported from the Parliament Chamber and Parliament Lobby,” said the Speaker in a special announcement to the house on Monday (6).

He said the Members of Parliament as Public Representatives and as Responsible Citizens must take it on themselves to act responsibly, by abiding by the laws of Parliament.

JVP Leader Anura Kumara Dissanayake pointed out that the Party Leaders on Monday (6) morning has discussed the breach of discipline in the house.

The MPs from the Samagi Jana Balavegaya launched a protest outside Parliament against unruly conduct against them in the Parliament. 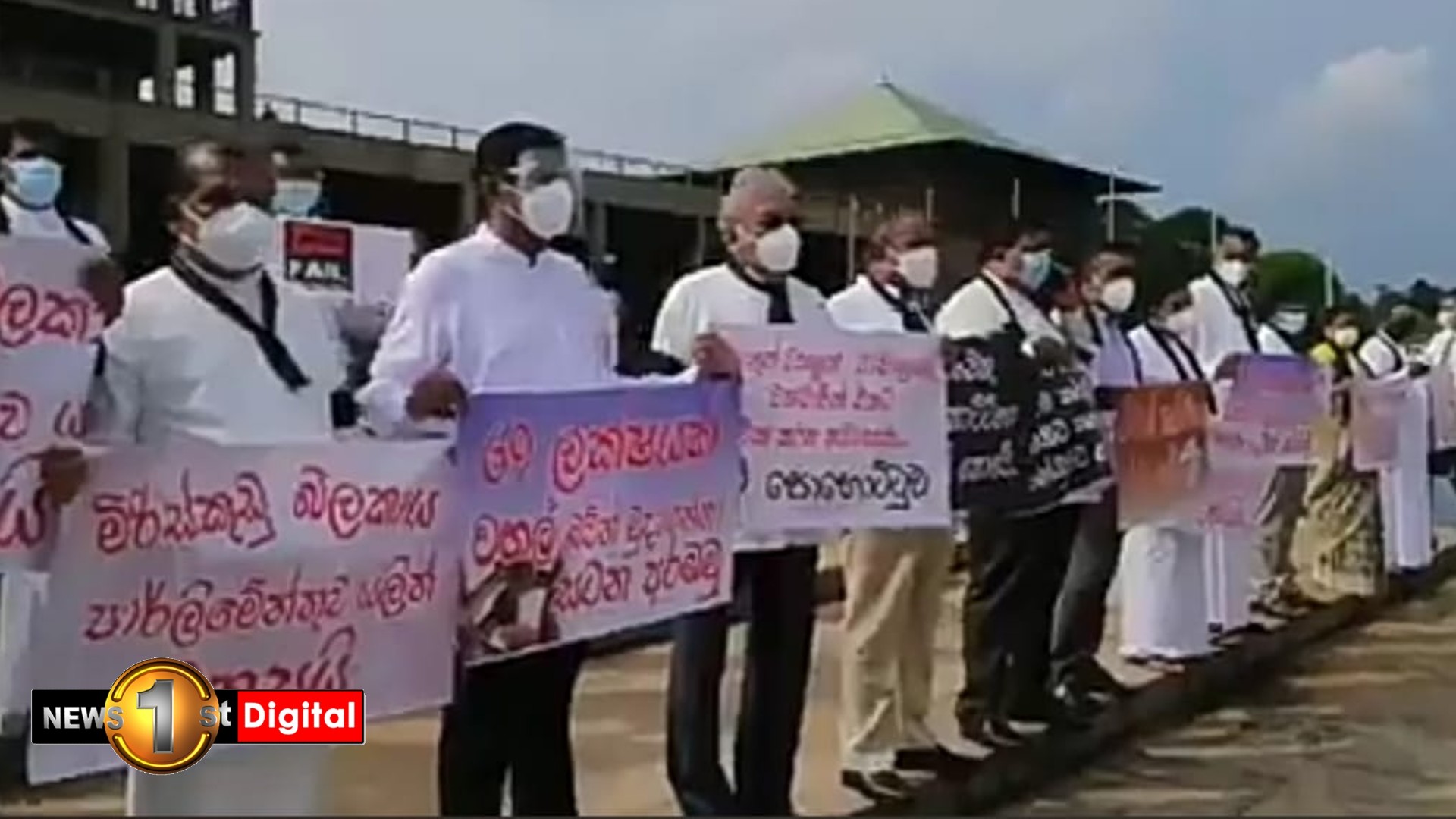 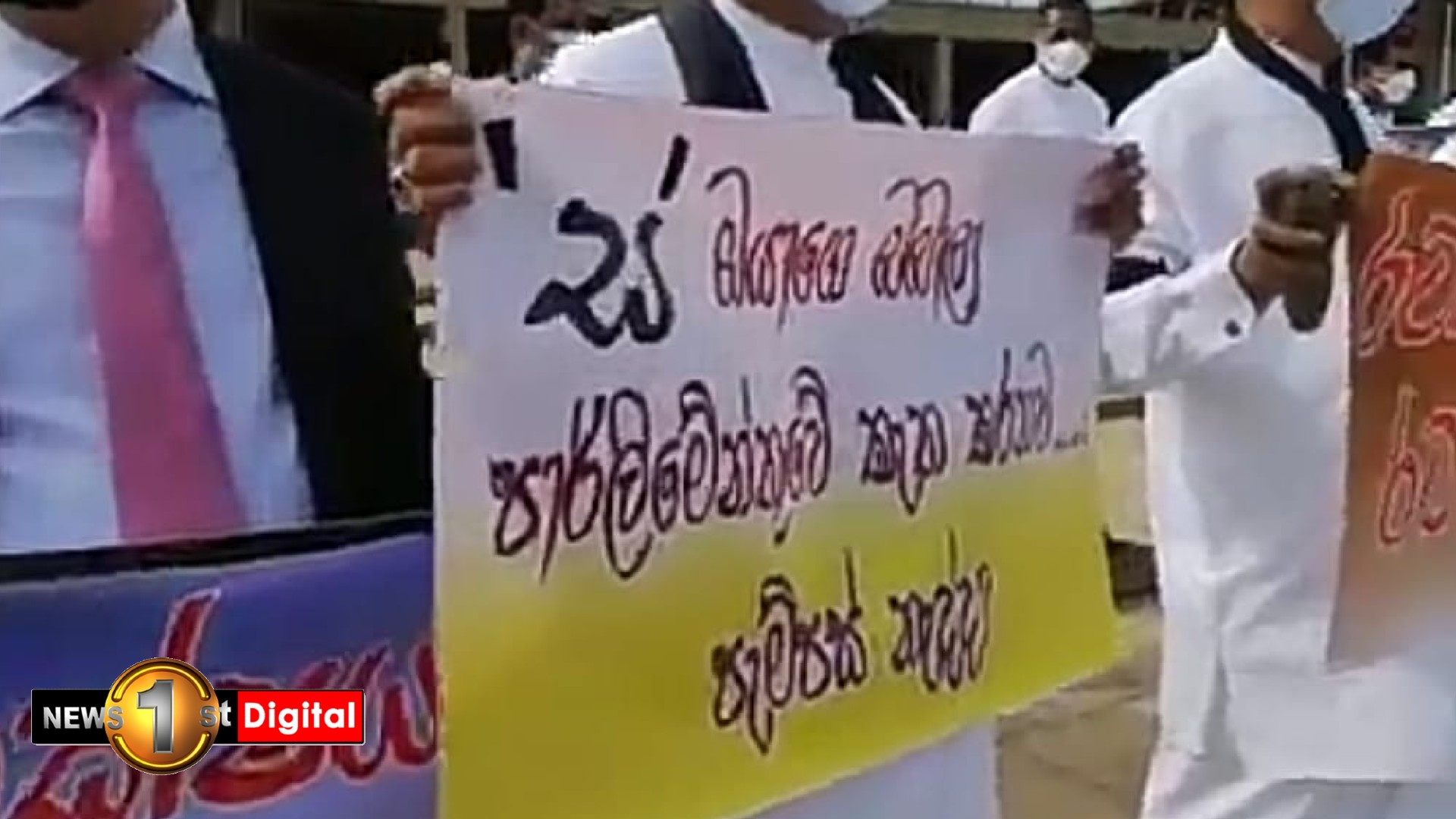 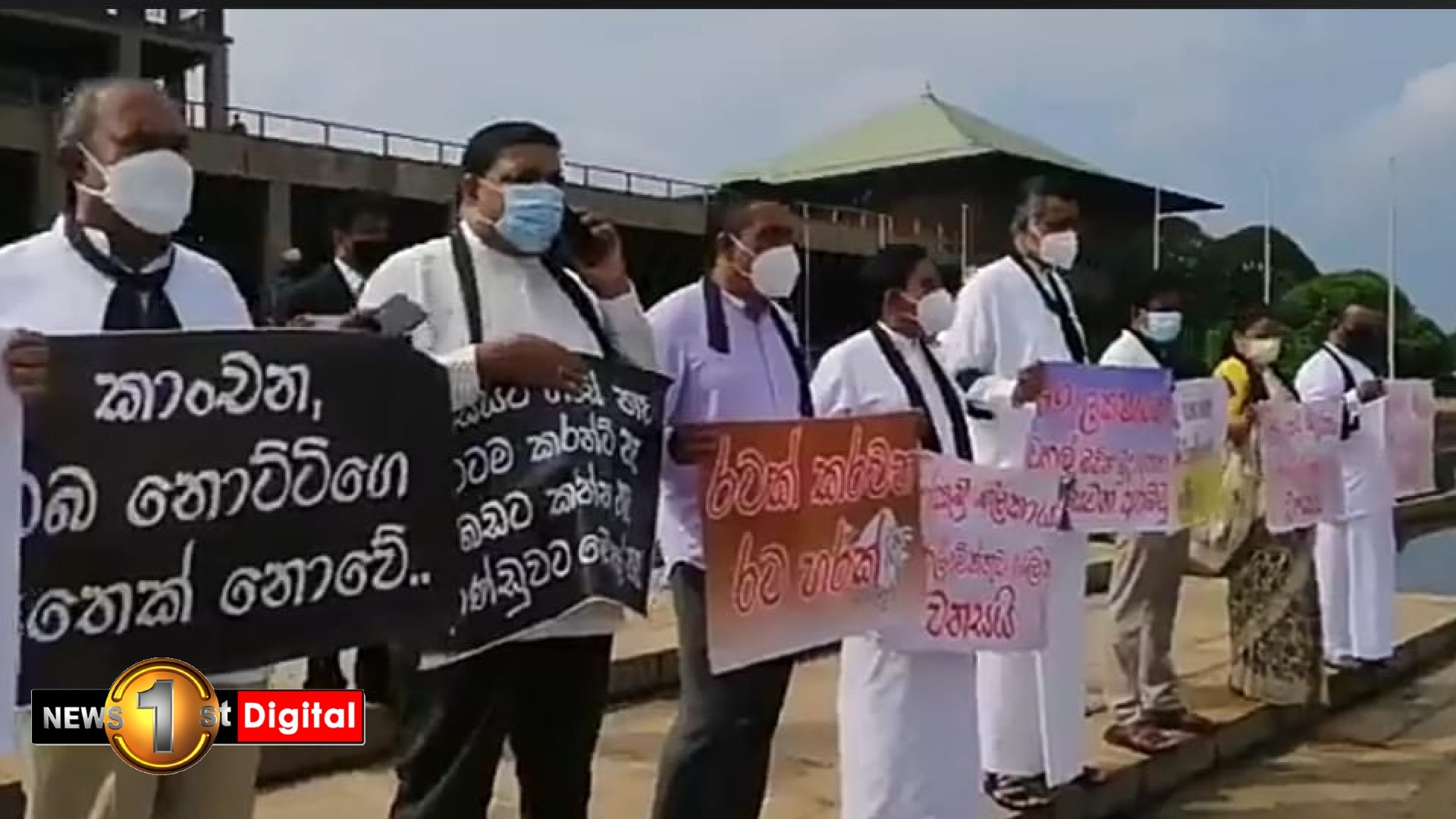 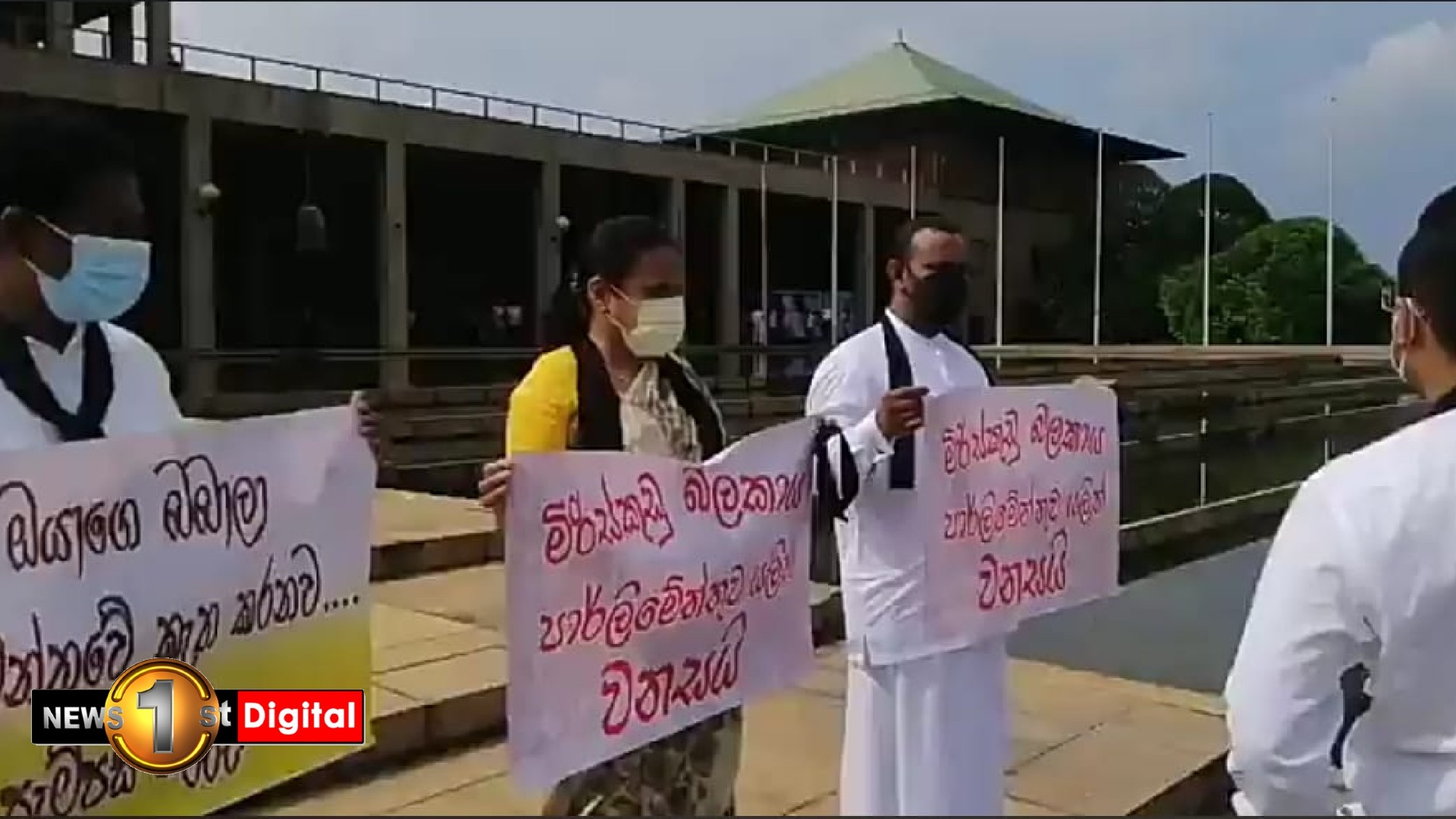