COLOMBO (News 1st); Sri Lanka’s Committee to investigate liquid petroleum (LP) gas explosions in a statement on Thursday (2) said 131 such incidents were reported from the 1st of January 2021 to the 1st of December 2021.

The committee after extensively studying the issue had decided to issue a series of guidelines for the general public to follow to minimize and prevent such incidents from taking place. 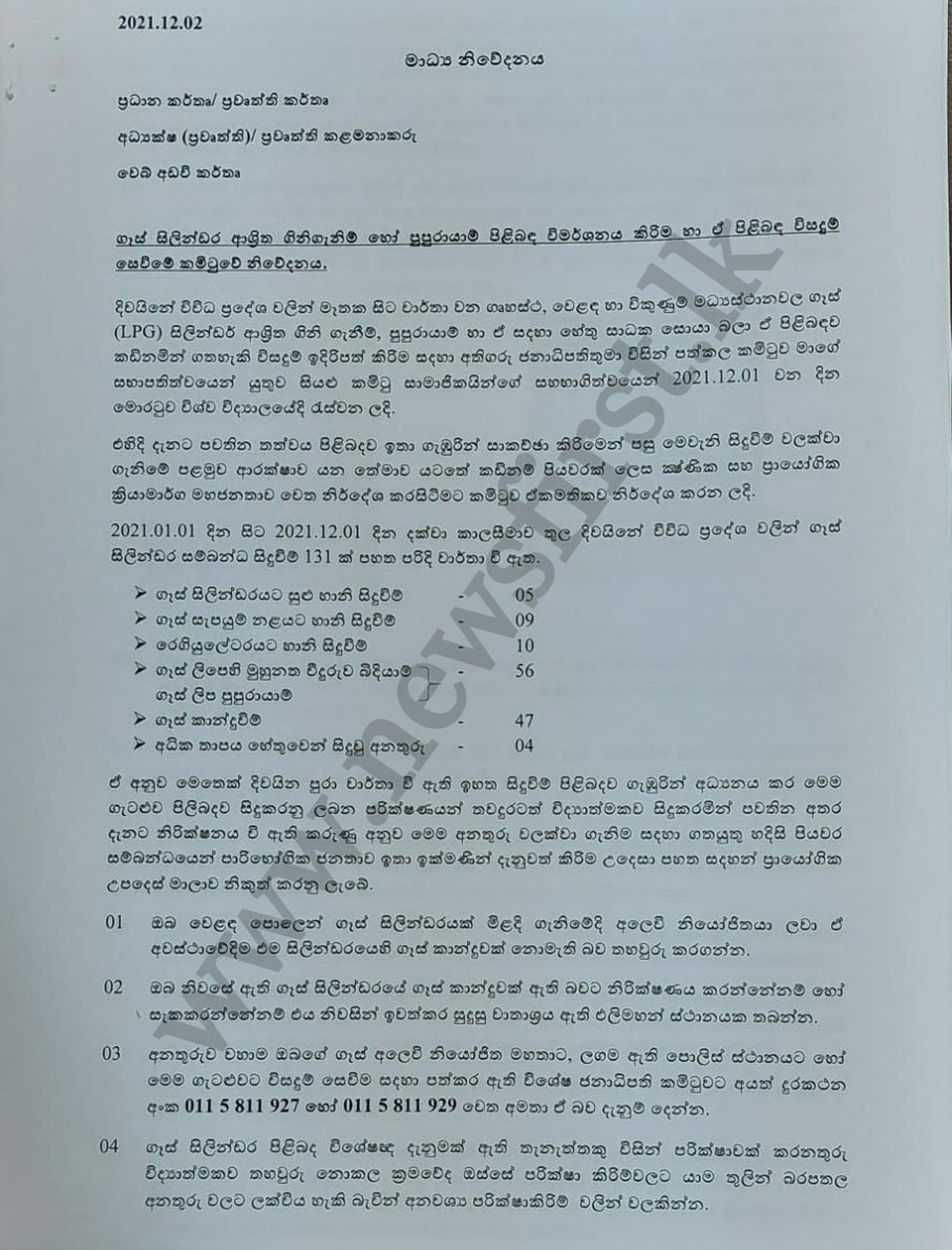 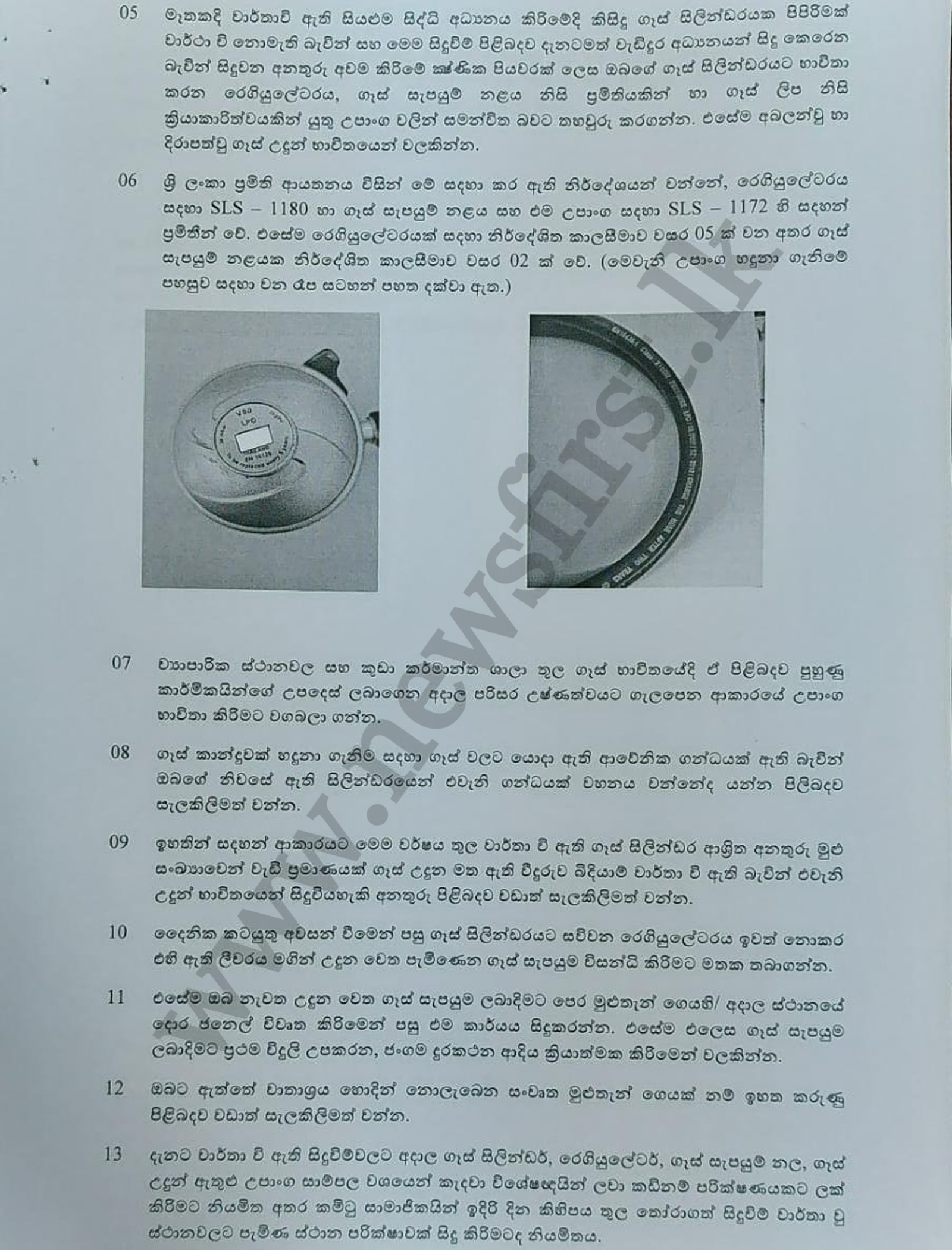 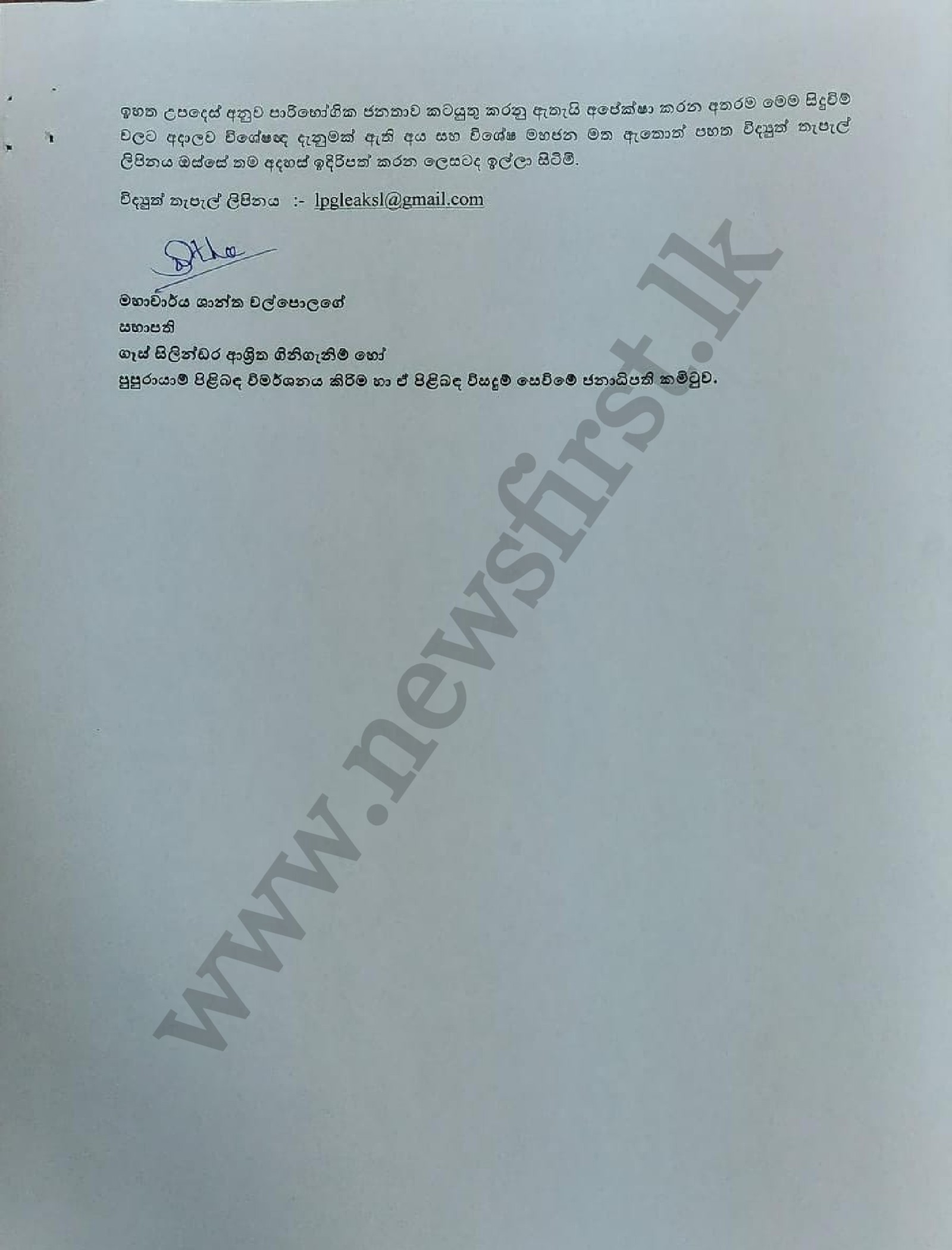