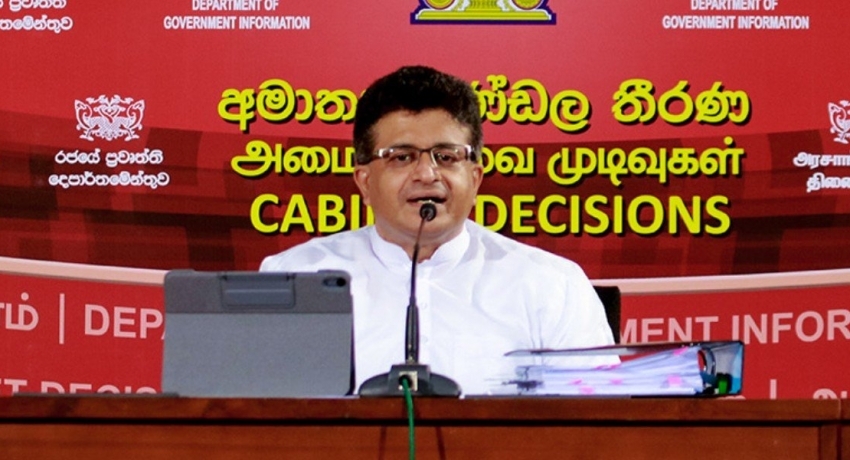 Sri Lanka the only country that did not increase fuel prices: Gammanpila

Sri Lanka the only country that did not increase fuel prices: Gammanpila

COLOMBO (News 1st);Minister of Energy Udaya Gammanpila said that Sri Lanka is the only country in the world that did not increase fuel prices.

Parliamentarian Hesha Withanage today (01) questioned the Minister of Energy Udaya Gammanpila over the decision he will take on behalf of the people of the country, should there be an oil crisis in the country.

MP Withanage directing a question towards the Minister, inquired about the looming oil crisis, stating that in the near future Sri Lankans will be unable to import oil, and the fuel price formula, which was discarded by Minister Gammanpila being deemed useful again.

The Minister of Energy, Udaya Gammanpila pointing out that a loss of Rs. 70 billion has occurred during the last six months due to the Petroleum Corporation not making any revisions in the last six months, stating that he has requested taxes be reduced to some extent.