COLOMBO (News 1st); State Minister Lasantha Alagiyawanna told the Parliament on Monday (29) that a total number of 233 incidents of gas cylinder exploding were reported from January 2015 to October 31st, 2021.

Commenting on the recent incidents of exploding gas cylinders, the State Minister said it is impossible for authorities to reach a final decision on the cause for these events.

He said the President had given instructions to call for reports by deploying teams to investigate these events while adding that it is paramount to solve the issue.

The State Minister said three reports were obtained from a private company identified as Intec, paid for by the Consumer Affairs Authority, and these relate to the recent gas cylinder explosions.

“The Colombo Gas Company was established in 1960. Various government bodies were vested with the responsibility of regulating gas, however, to date there has been no regulation on gas by a single government organization,” he revealed to the house.

He admitted that the Consumer Affairs Authority, which comes under his ministry has not fulfilled all the conditions set by a gazette notification published in 2012.

He said the Consumer Affairs Authority has collected 12 samples of gas cylinders from the Ratnapura, Kurunegala, Gampaha, Galle, Kalutara, and Colombo areas to be investigated.

The samples were sent to the Ceylon Petroleum Corporation to be tested and the reports will be handed over to experts at the Moratuwa University for advice, he said.

Based on the advice, instructions will be issued for the necessary measures to be taken in this regard within the week, he added.

The State Minister admitted that there was no SLSI standard in the composition of Propane and Butane in domestic gas, adding that according to the SLSI there are no international standards for many countries with regard to the composition.

However, the universities believe that an increased composition affects the pressure inside the gas cylinders, he told the Parliament adding that it is not possible to reach a conclusive decision on the matter. 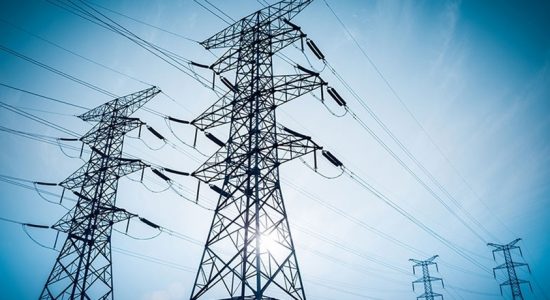 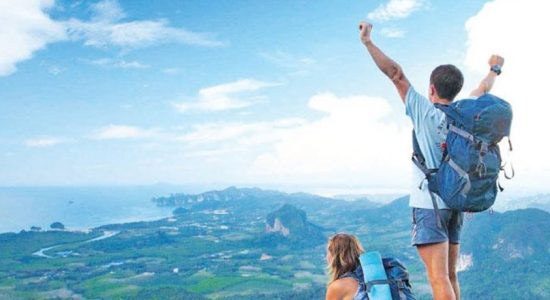 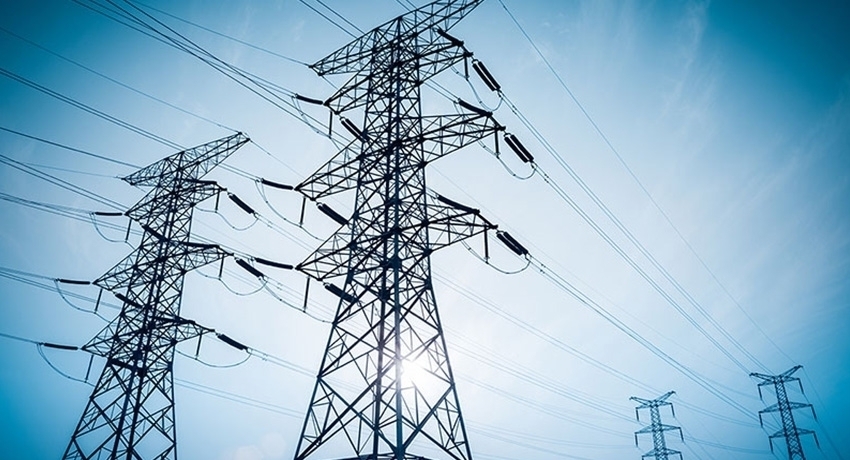 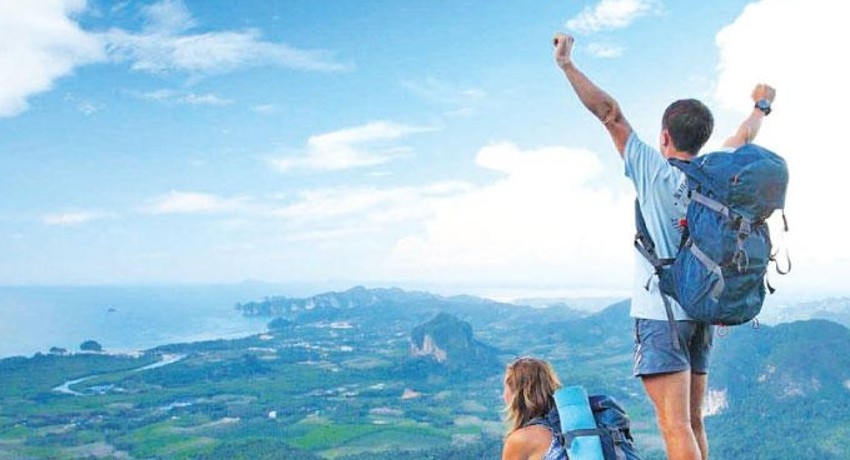