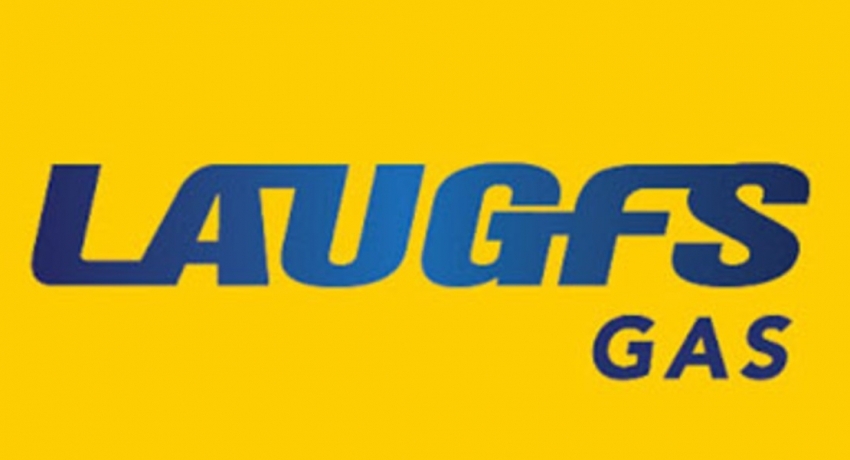 COLOMBO (News 1st); Laugfs Gas PLC had dismissed reports claiming that gas cylinders are exploding due to the change of composition in LP Gas Cylinders.

Kulamithra Bandara, the General Manager (Engineering) of Laugfs Gas PLC said such reports have no truth whatsoever, as the composition is maintained at its stipulated levels.

“The composition of LP gas Cylinders is maintained as per the specification imposed by the Sri Lanka Standards Institute, and also unique standards maintained by Laugfs Gas,” he said.

He stressed that every Laugfs Gas Cylinder is safe for use because the gas cylinders offered by Laugfs Gas are manufactured under the SLS1178/2013 standards imposed by the Sri Lanka Standards Institution.

The following safety tips were published on the Laugfs Gas Facebook page earlier this year. 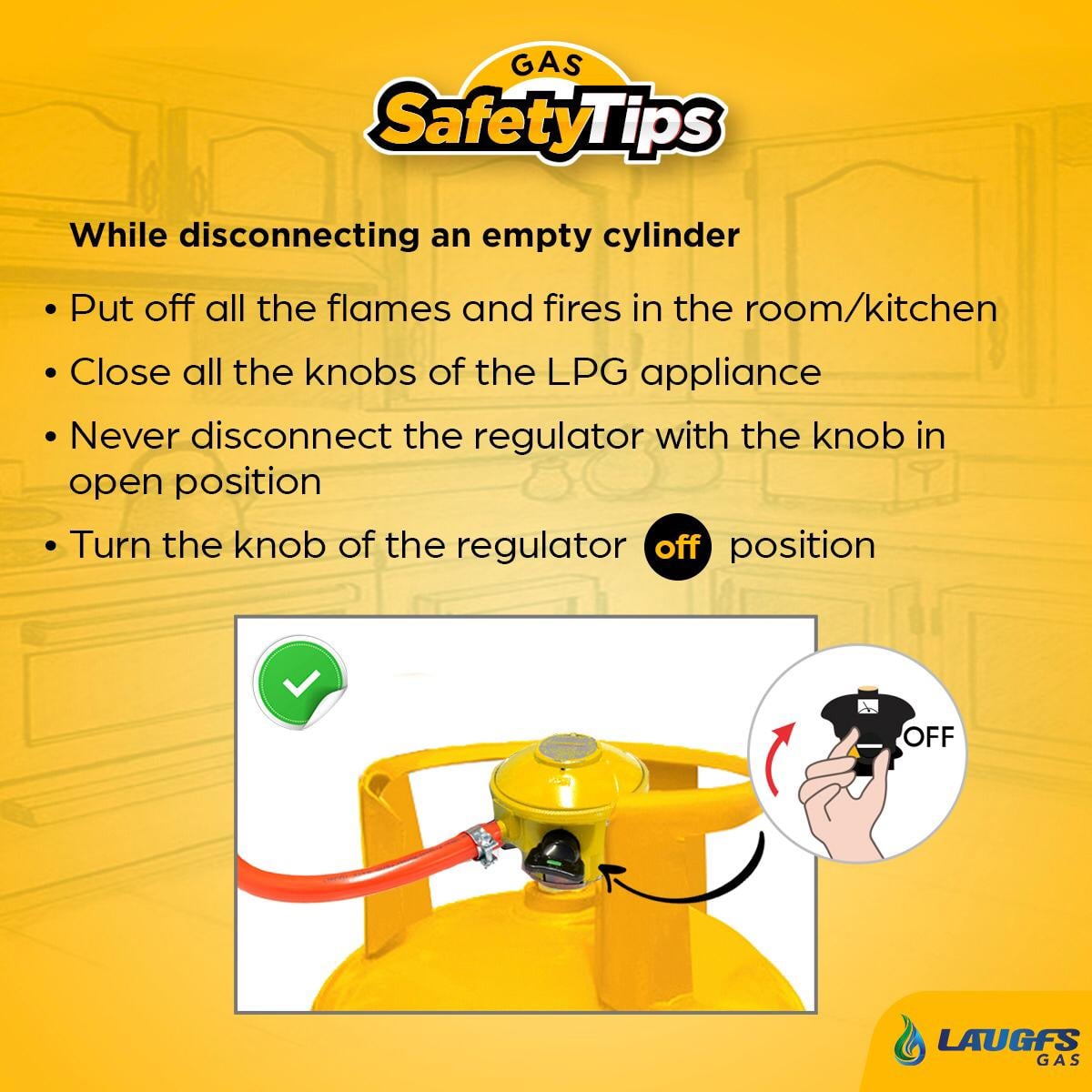