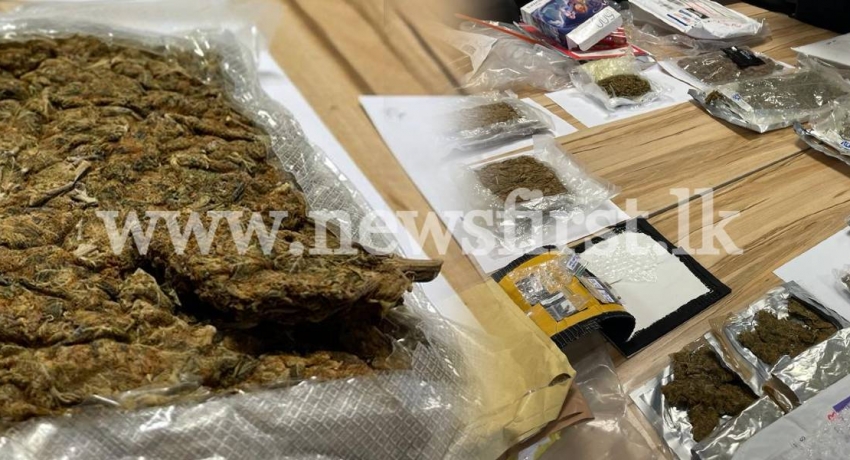 According to Customs, the stock of narcotic substances was discovered at the Central Mail Exchange by an officer of the Narcotics Control Unit.

The parcels were sent to Sri Lanka from Canada, Britain, the USA, Australia, and Italy, addressed to fake addresses in the Ragama, Piliyandala, Colombo, Kandy, and Ahangama areas.

The stock of narcotics with an estimated market value of around Rs. 20 million, has been handed over to the Police Narcotic Bureau for further investigations. 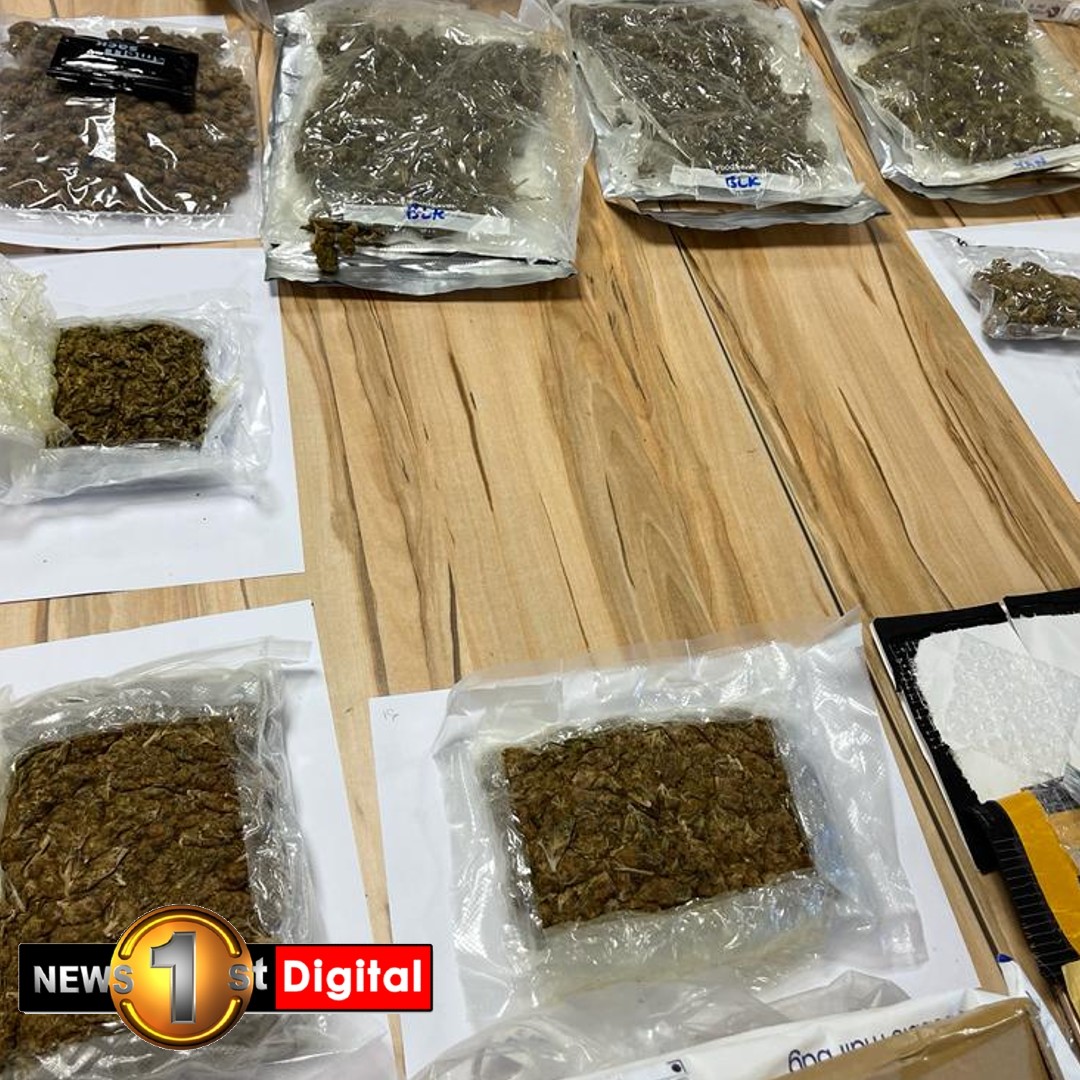 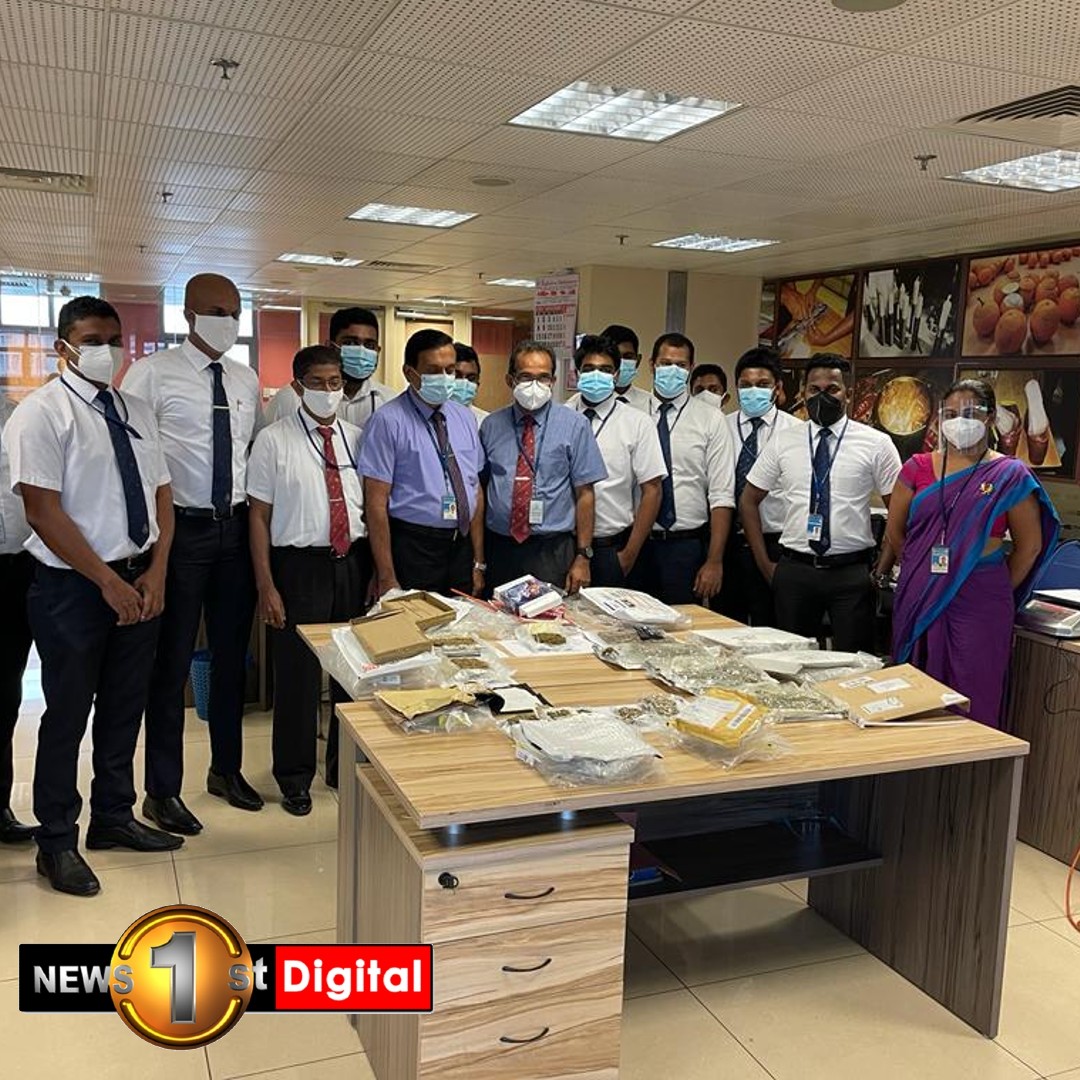