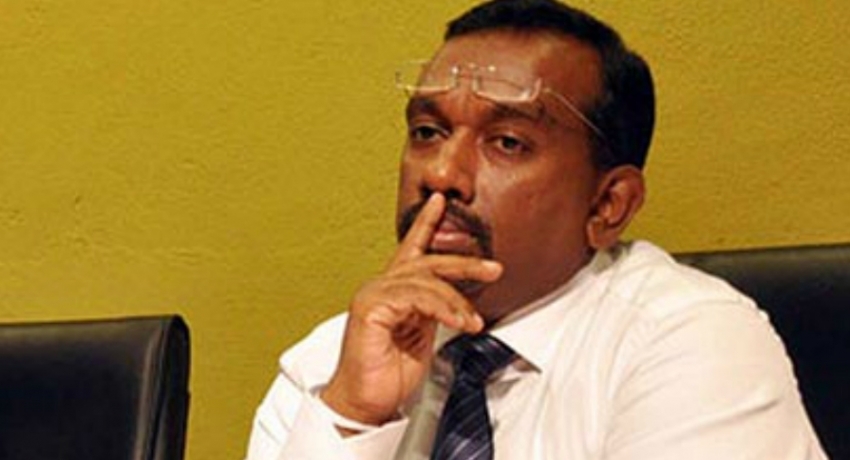 The Sri Lankan Government decided to import Nano Nitrogen Fertilizer from India after Organic Fertilizer samples from China tested positive for the presence of pathogens, and local authorities refused to grant permission to unload the consignment in Sri Lanka.

“We made a request from the President and the Criminal Investigations Department is conducting an investigation into the prices given for Indian Nano Nitrogen Fertilizer,” he told the weekly cabinet media briefing.

After the Chinese Organic Fertilizer samples were rejected, Sri Lanka’s only option was to import fertilizer from India, he told reporters adding that when the first consignment reached Sri Lanka it was evident that they were overpriced.

The Minister said following talks with the President, the importer was summoned to the Presidential Secretariat for a meeting to slash the cost.

“We managed to slash US$ 2.5 per liter. We have managed to cut down the cost by Rs. 1.7 Billion,” said Aluthgamage.