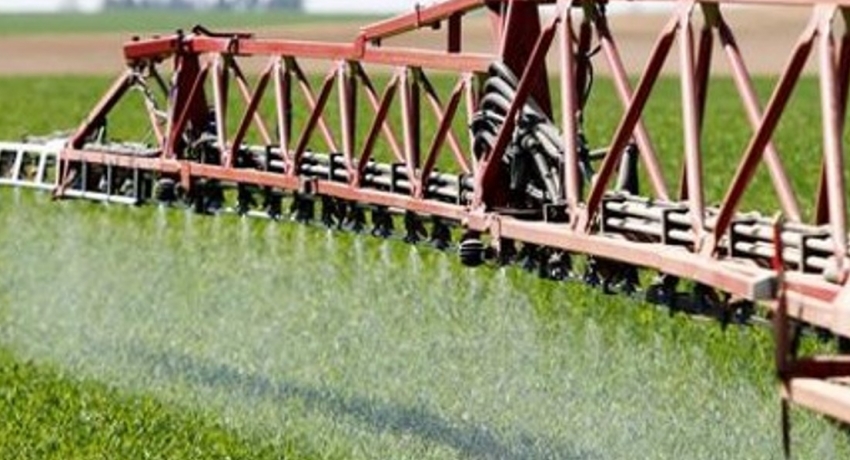 Responding to allegations that a consignment of nano nitrogen fertilizer was brought into the country at a higher price than usual, State Minister Shasheendra Rajapaksa said that at his Ministry, organic fertilizer is manufactured, and not imported.

” I have nothing to do with such cultivation. Because I took over this ministry in June. Imports, especially nano nitrogen imports, were introduced by this Indian company about 6 years ago. All decisions in this regard were taken by the Ministry of Agriculture. Especially since I have nothing to do with this. There is a special committee that decides the price and the quantity. When we were told that this price was too expensive, we discussed it. We succeeded in decreasing the cost, however, that is our only connection,” He stated.

However, on 18th November, the Minister of Agriculture Mahindananda Aluthgamage stated that his ministry did not take any action regarding the nano nitrogen imports.

Meanwhile, the Chinese ship ‘Hippo Spirit’ with the consignment of Chinese fertilizer, which has twice been confirmed to contain hazardous microorganisms, is still anchored off Kalutara seas.

They have re-listed their destination as Colombo for international shipping data, however, have not specified a date for arrival at the Port of Colombo.

A few days ago, the ship arrived at the port outside Colombo for a supply requirement, where they informed the Port of Colombo that they will be sailing into the deep sea. 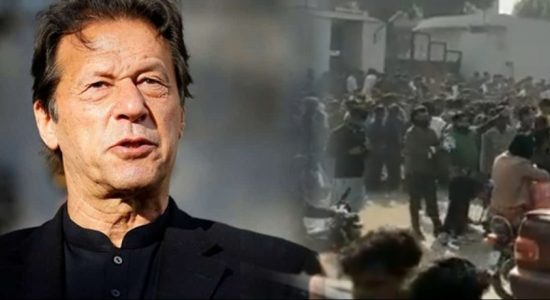