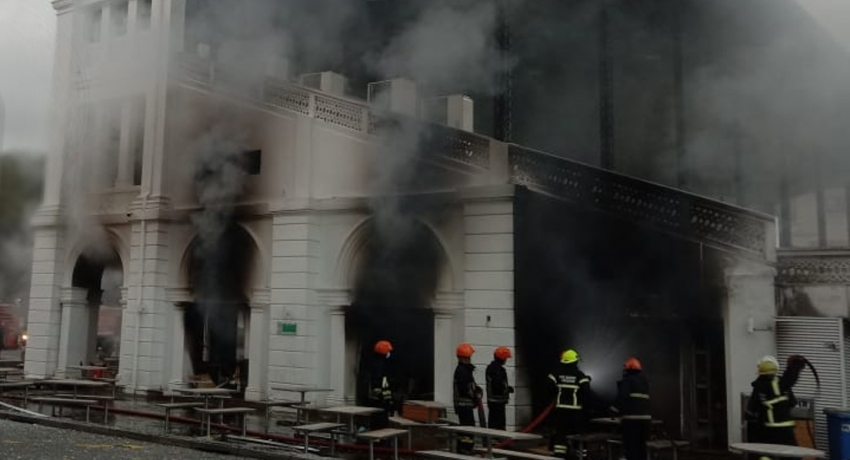 Police Spokesperson Attorney-at-Law SSP Nihal Thalduwa said the explosion had occurred at a restaurant premises of an international franchise located on the Ground Floor of the Race Course Stadium.

According to the Police Spokesperson, a gas leak is suspected as the cause of explosion.

He noted that there are NO reports of any deaths or injuries due to the explosion.

The Cinnamon Gardens Police are conducting further investigations under the supervision of the Senior DIG in-charge of the Colombo-South Division; while the Government Analyst has also been referred to with regard to the incident. 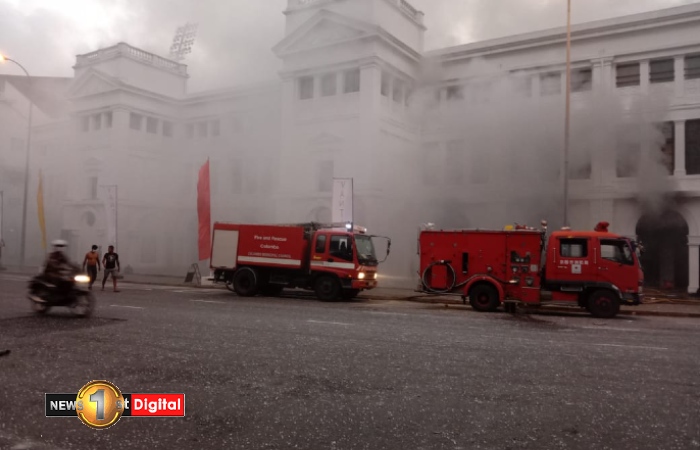 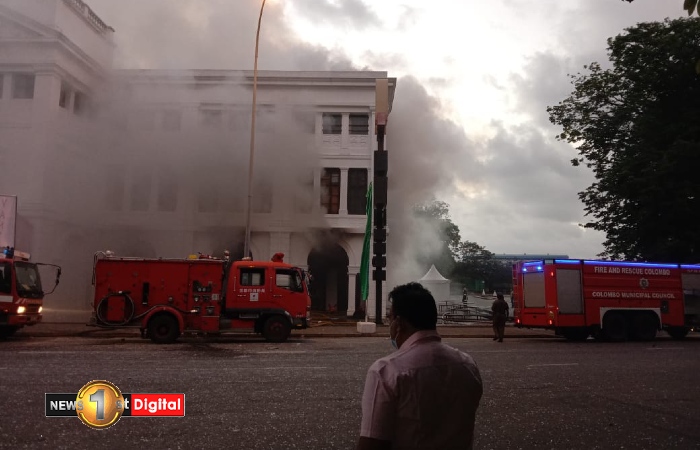 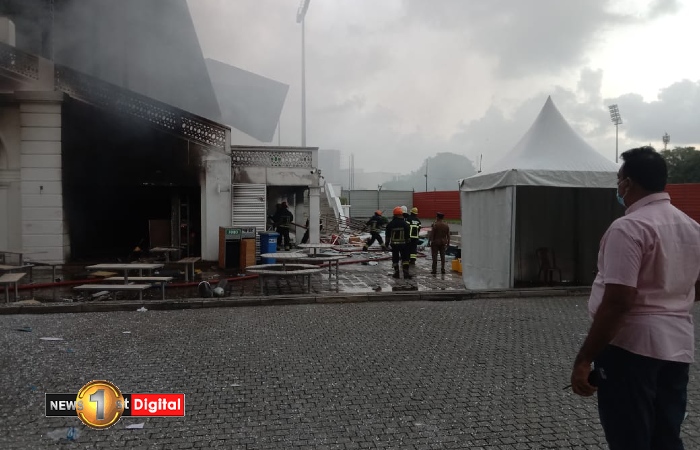 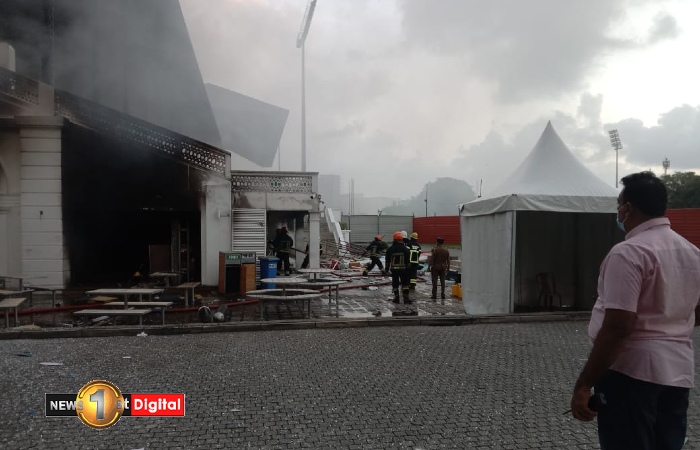 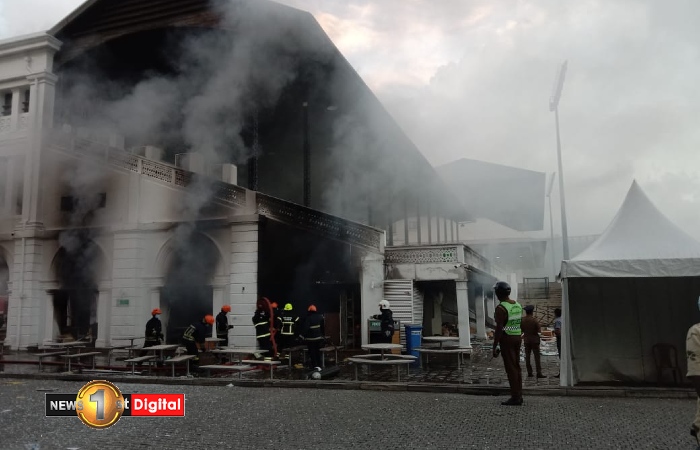