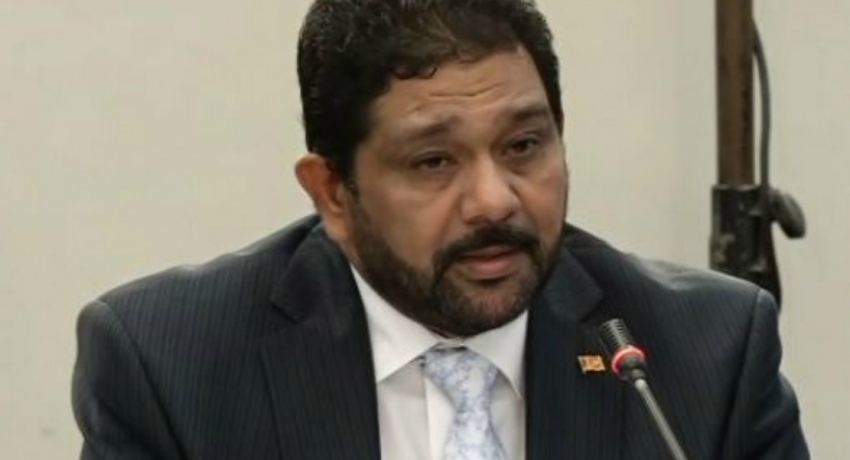 The court ruling on whether Former Western Province Governor Azath Salley will be released, has been reserved for 2nd December.

The hearing of the evidence in the case filed by the Attorney General against the former Governor of the Western Province Azath Salley was concluded in the Colombo High Court today (19).

Accordingly, Colombo High Court Judge Amal Ranaraja has set a date of next month to issue an order on whether or not to release the accused without summoning evidence.

“Muslims, including myself, accept only the law taught in the Quran and do not care about the existing law of the land,” he told at a press conference on 09th March.

The Attorney General had filed the case alleging violations of the Prevention of Terrorism Act and the International Covenant on Civil and Political Rights.