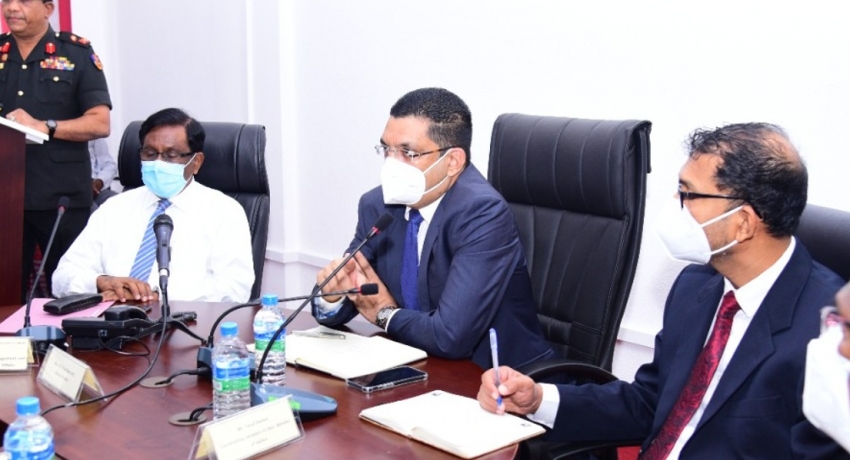 COLOMBO (News 1st); The capacity of drug rehabilitation centers will be expanded to accommodate up to 8,000 people by next year, Justice Minister Ali Sabry says.

In a statement, the Minister emphasized that those addicted to drugs should not just be put in prisons, but should be rehabilitated. He further stated that they should be educated on the adverse effects of drugs and other wrong decisions that they may make, which is the only way to ensure that the future generation is protected.

Also pointing out the importance of avoiding relapse, the Justice Minister further stated that those addicted to drugs should also be given vocational education so that they will have better opportunities for employment.

Additionally, Minister Sabry informed prison personnel during a meeting held at the Department of Prisons that workshops should be conducted to educate the youth about the negatives in using drugs, and how it can also affect their relationships, society and health.