COLOMBO (News 1st); Two newly accredited Ambassadors and a High Commissioner to Sri Lanka presented their credentials to President Gotabaya Rajapaksa at the President’s House in Colombo on Tuesday morning (16).

The new envoys informed the President that they are committed to developing long-term relations between Sri Lanka and their countries in new spheres.

President Rajapaksa briefed the new envoys on the steps taken by the government since the outbreak of Covid- 19, the progress made with vaccinations and the economic challenges in controlling the Covid-19 pandemic. President Rajapaksa emphasized the need for all nations to work together and support each other in this regard. The envoys commended the President on the progress made by Sri Lanka in controlling the Covid-19 pandemic and in terms of vaccination.

Explaining how the government intends to conduct economic activities under the new normalization, the President said that opportunities are available for the investors in those countries to invest in Sri Lanka.

The President pointed out the measures taken to create a green agriculture by focusing on the use of organic fertilizers and to fulfill a higher percentage of the country’s energy needs from renewable energy sources. President Rajapaksa invited the envoys to assist Sri Lanka in providing the necessary technology and knowledge for this purpose.

Recalling his visits to South Africa as Secretary of Defence, the President said he was able to work closely with JICA on development activities when he was the Secretary to the Ministry of Urban Development.

Ambassador of Thailand Poj Harnpol and High Commissioner of South Africa Sandile Edwin said that they will contribute to the promotion of trade and agriculture in Sri Lanka. Ambassador of Japan Hideaki Mizukoshi stated that steps will be taken to continue to strengthen the 70 year old diplomatic relations between Japan and Sri Lanka. 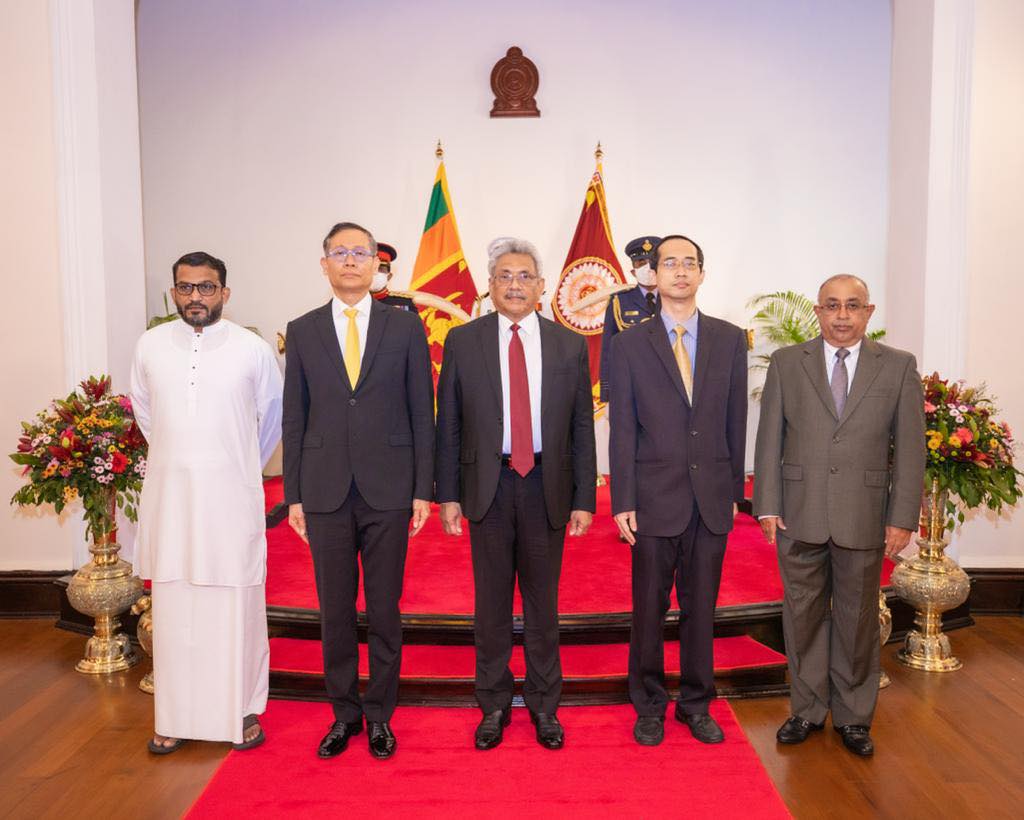 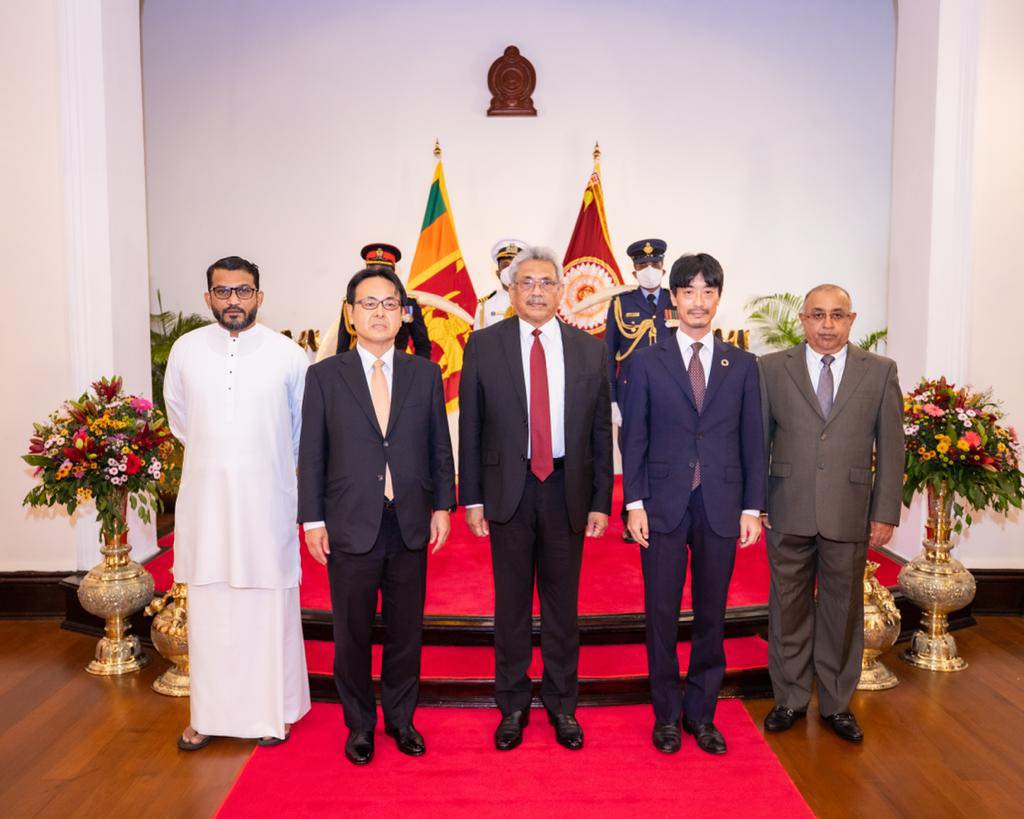 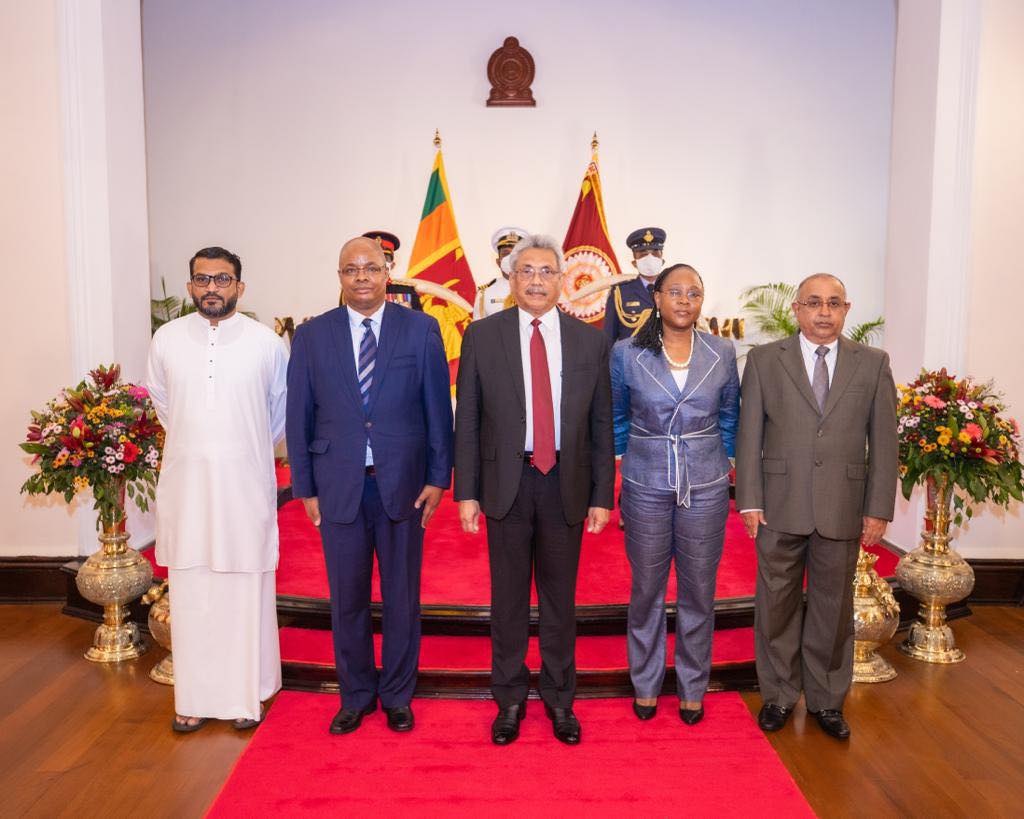