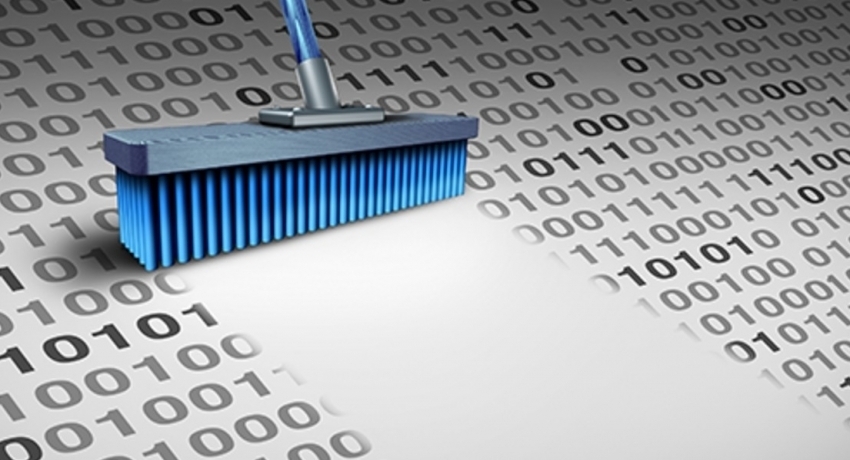 COLOMBO (News 1st); The Software Engineer responsible for deleting files from the eNMRA database on the Lanka Government Cloud was granted bail by the Colombo Chief Magistrate’s Court on Wednesday (17).