COLOMBO (News 1st); A heated argument broke out between SJB organizer Rehaan Jayawickrama and the Police when a bus carrying supporters of the Samagi Jana Balavegaya was prevented from entering the Expressway to reach Colombo.

Similar situations were reported from other areas as police roadblocks had been position to turn away SJB supporters who were heading to Colombo for a massive protest rally on Tuesday (16). 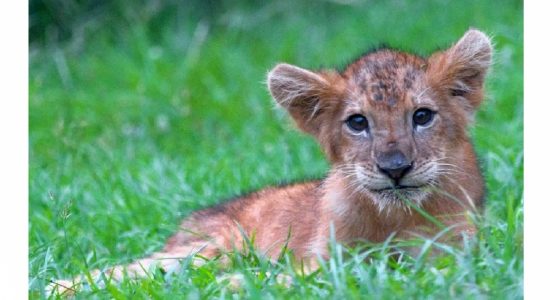 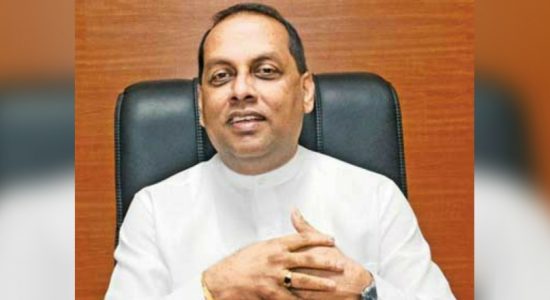 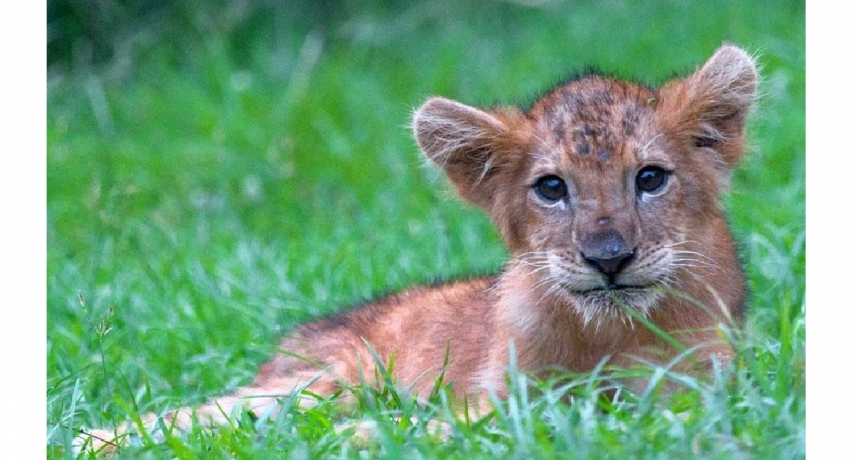