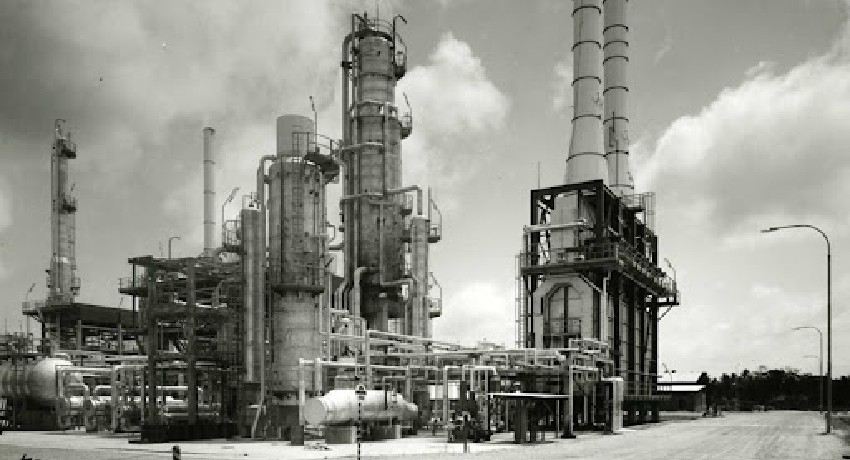 Authorities forced the closure of the refinery – Trade Union Leader

Authorities forced the closure of the refinery – Trade Union Leader

He pointed out that through a Cabinet paper released in May this year (2021) the subject Minister granted a Nigerian company to import crude oil required to the refinery for eight months and it was done without calling an open tender with the registered companies.

This particular company failed to import crude oil even though they brought petrol and diesel. As a result, the Minister had to opt for spot purchases, Palitha said.

” The Minister failed to import crude oil after the 5th of October, that is why the refinery ran at 50 percent below its capacity for three months. They forced the closure of the refinery ”, The Trade Union Leader said stoutly.