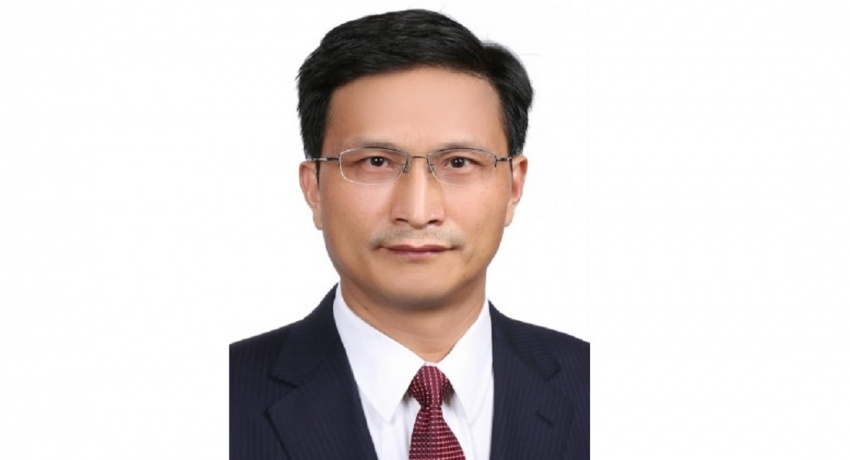 The Chinese Ambassador to Sri Lanka, Qi Zhenhong made these remarks  after a meeting with Venerable Warakagoda Sri Gnanaratana Thera, Chief Prelate of the Asgiriya Chapter today (14).

Speaking further, the Ambassador stated that the issue is merely a commercial dispute, however some parties are attempting to politicize it.