COLOMBO (News 1st); SJB MP Dr. Harsha de Silva says that the the country has gone back to where it was 50 years ago, while commencing the debate on the 2022 Budget at the Parliament today (13).

Speaking at the Parliament, Dr. Harsha de Silva alleged that the finance ministry is blaming everything on the pandemic, as there is no way which the pandemic could have affected cultivations and farming in Sri Lanka, and nobody imagined that lankans would not have any food to eat.

Further mentioning that the budget has given nothing to the people who are suffering, MP de Silva pointed out that during the presentation of the last budget, the Government promised to reduce VAT and to remove PAYE taxes along with the Economic Service Charges, however, they have increased today despite the Government’s promises to maintain the cost of goods.

” The people have been struck by a double whammy. Minister Basil says the taxes must not be levied from the customers. That’s a joke. They could have introduced a law for that. But they didn’t. They taxed the ordinary people and protected the wealthy,” the MP said.

He further stated that no country follows a system where people have to pay the Government for causing an accident, and that there is no such tax policy in any country. 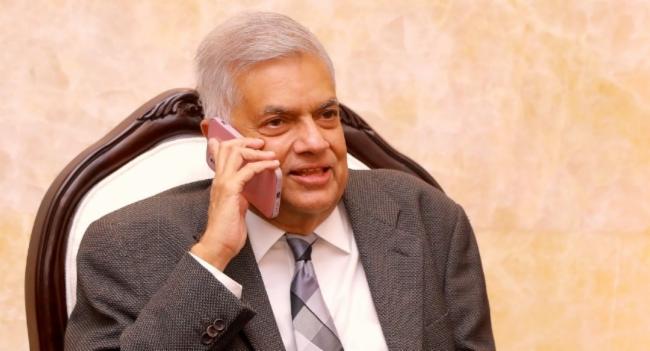