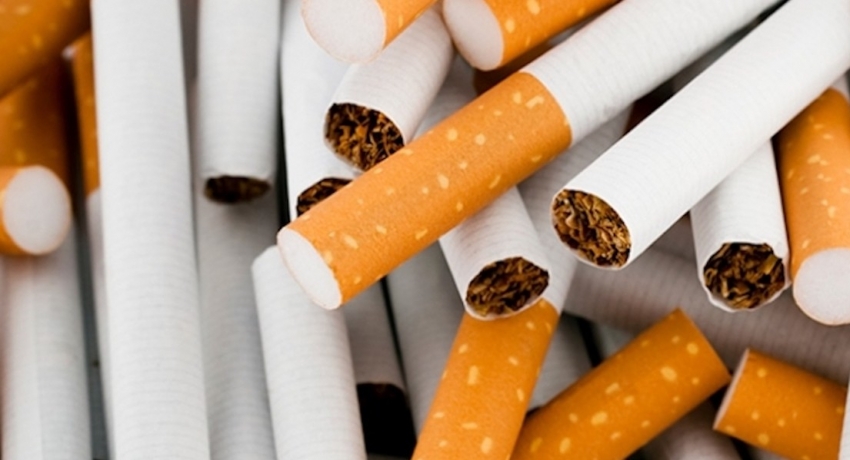 Budget 2022: Cigarette price to increase by Rs.5, Excise Tax also to go up

Budget 2022: Cigarette price to increase by Rs.5, Excise Tax also to go up

Speaking at the 2022 Budget speech today (12), the Finance Minister stated that the decision was taken as the prices of cigarettes have not been increased in three years.

Moreover, the Finance Minister stated that the Government expects a revenue of Rs. 08 billion from this move.

Meanwhile, it was proposed to increase Excise tax with immediate effect, and additional revenue of Rupees 25 billion is expected through this tax increase, and the gazette regarding the relevant tax increase will be published within the day, he added.

On the other hand, it has also been proposed to impose a fee on vehicles meeting with accidents with the opportunity of reimbursing this fee from the insurance, with the view of reducing the number of motor vehicle accidents.

In addition, the Finance Minister proposed to impose a fee on vehicle modification, alteration, and refurbishment, and, subject to an amnesty period to pay fines, legally register illegal motor cars and motorcycles, if they are in a condition suitable to be driven.

An additional income of Rs. 04 Billion is also expected from this proposal, Minister Rajapaksa stated. 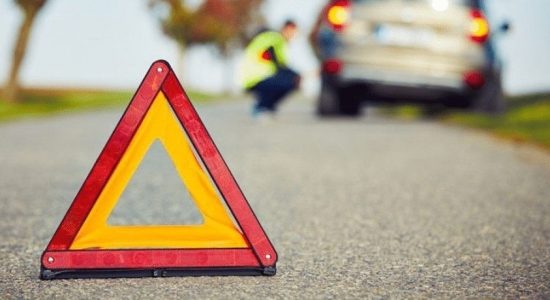 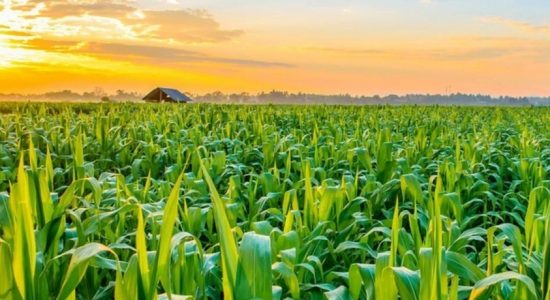 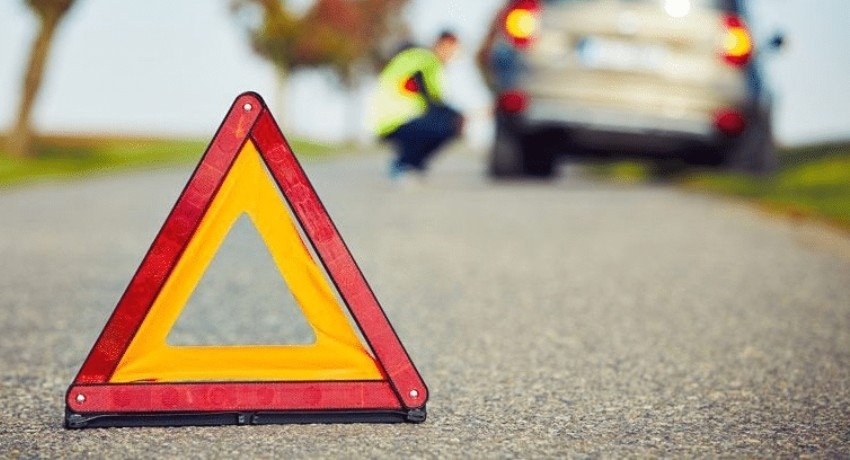