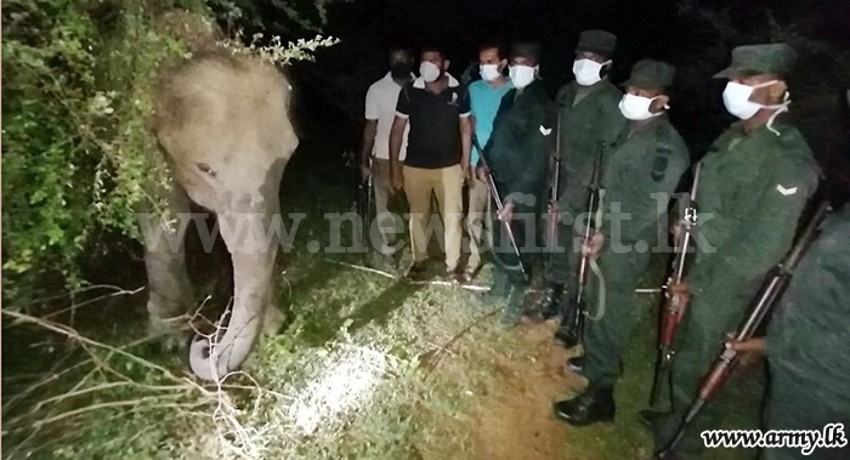 COLOMBO (News 1st); 1 Gemunu Watch (GW) troops of the 581 Brigade under the 58 Division of the Security Force Headquarters – West during a routine patrol inside the Udawalawe National Park at dusk on Wednesday (10) located a elephant calf of about 8 years of age, tethered to trees with coir ropes.

Troops soon after detection of the tied elephant calf alerted rangers in the Department of Wildlife Conservation in the Udawalawe National Park and invited them to the location before the baby elephant was set free.

The elephant calf was said to have been set free to the Udawalawe National Park from the ‘Eth Athuru Sevana’ at Udawalawe some time ago as per the information given by the Department of Wildlife Conservation. 1 GW Commanding Officer, 581 Brigade Commander and the 58 Division’s General Officer Commanding were in touch with 1 GW troops conducting the patrol.

581 Brigade troops are in the habit of conducting such foot patrols inside Udawalawe National Park and the Lunugamvehera National Park at the request of Wildlife authorities in order to nab illegal poachers and other anti-social elements. 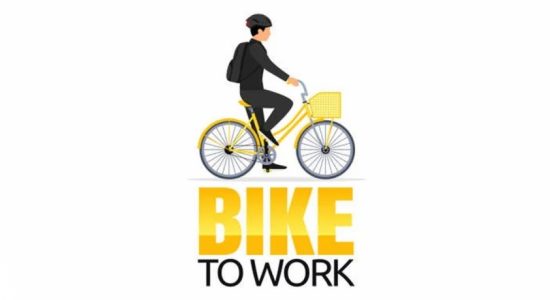 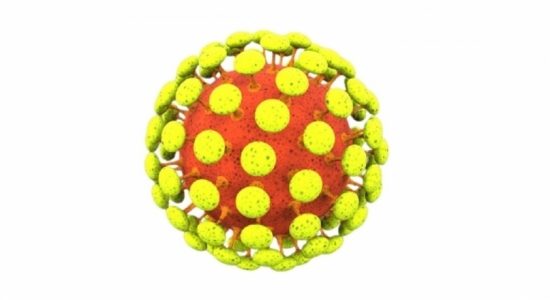 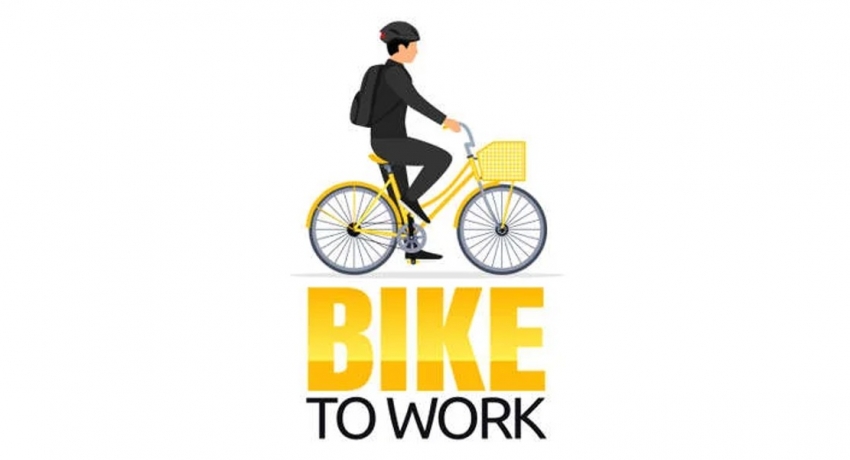 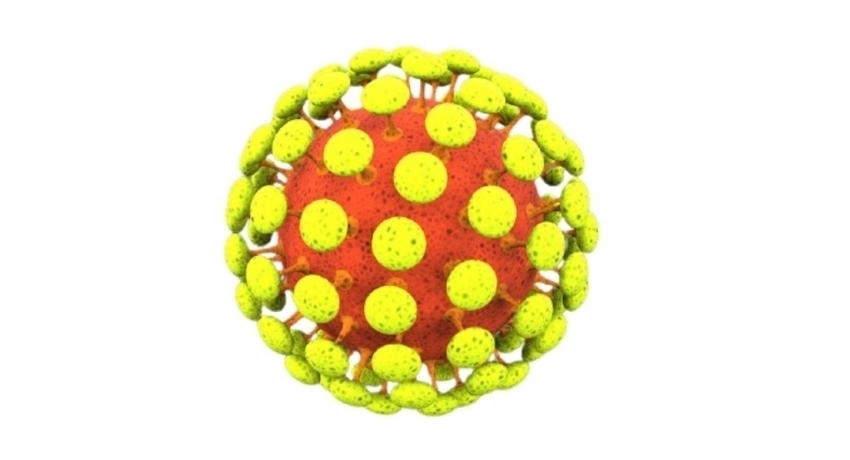