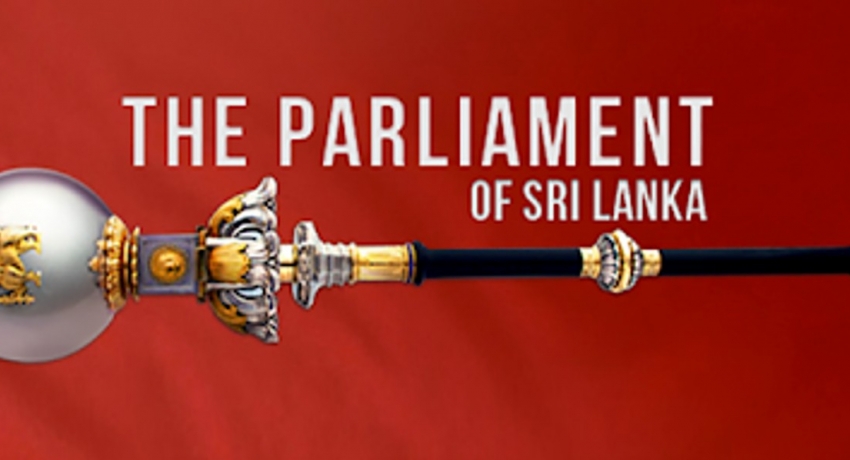 Accordingly, the Minimum Retirement Age in Sri Lanka has been deemed as 60 years of age.

Minister of Labour, Nimal Sripala De Silva speaking in Parliament today said that employees who are 55 years old now, can still enjoy the benefits of the Employees Provident Fund (EPF) according to their requirements, despite the minimum age of retirement being set at 60 years.

The Minister speaking at the Parliament stated that the decision was not taken to preserve funds according to the allegations leveled by the Opposition, but rather as a progressive step in accordance with the international labor regulations.

As per the new Bill, those who are aged 55-years at present can work until they are 57-years-old.

Those aged below 52-years and new recruits will be able to work until the new retirement age of 60-years.