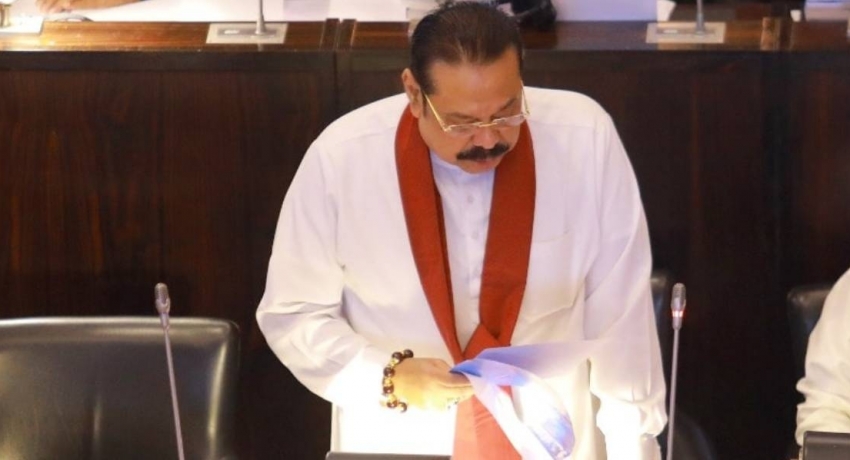 COLOMBO (News 1st); Prime Minister Mahinda Rajapaksa has expressed his condolences to the families of those who lost their lives in the disaster caused by the heavy rains.

The Prime Minister added that the Minister of State for Disaster Management Chamal Rajapaksa will submit a report to Parliament on the disaster situation and the provision of relief to the victims.

As of today (10), 22 people have died due to the extreme weather situation in the island.