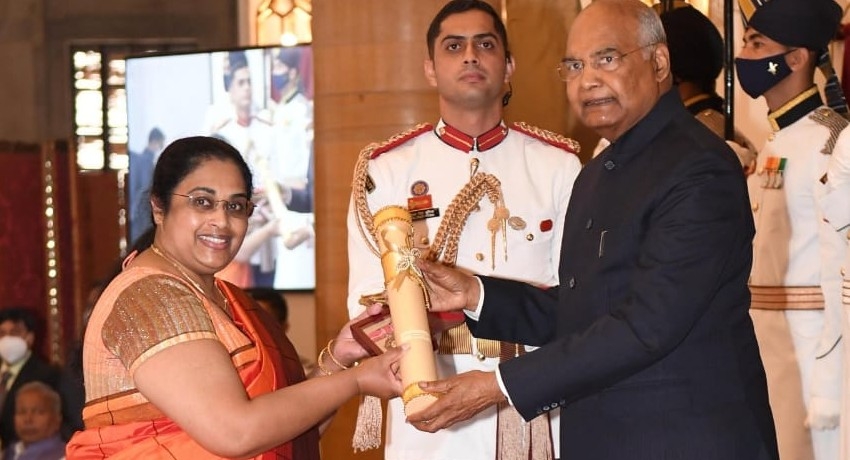 Prof Dassanayake was a Sri Lankan linguist widely recognised for her role in pioneering the propagation of Hindi language, literature & North Indian culture in Sri Lanka.

The Padma Awards are one of the highest civilian honours of India announced annually on the eve of Indian Republic Day.

The Padma Awards are conferred on the recommendations made by the Padma Awards Committee, which is constituted by the Prime Minister every year. The nomination process is open to the public. Even self-nomination can be made.