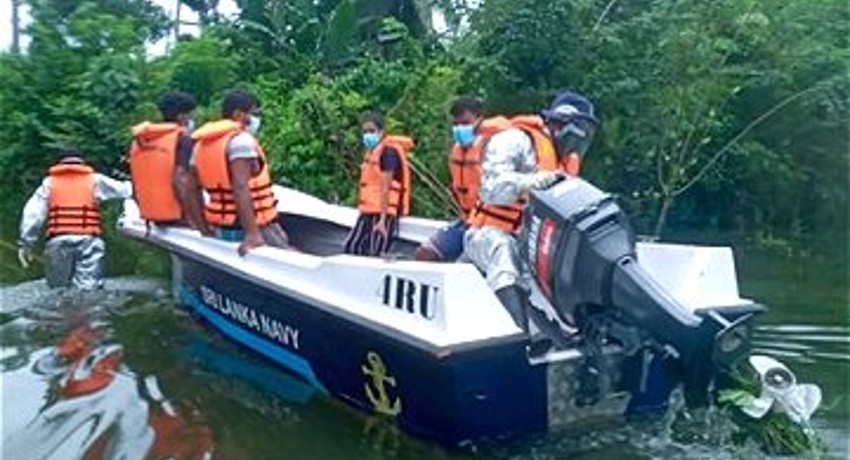 COLOMBO (News 1st); Sri Lanka Navy said it deployed relief teams to flood-prone areas for search and rescue operations in the event of a weather-related disaster.

In addition, 24 Sri Lanka Navy rescue teams from the Welisara and Colombo Navy Camps are kept on stand-by and will be deployed.

In addition, six relief teams from the Galle Navy Camp are also on stand-by. 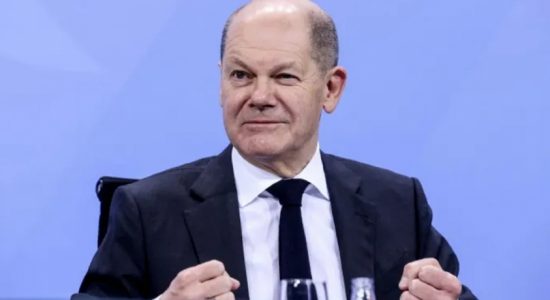 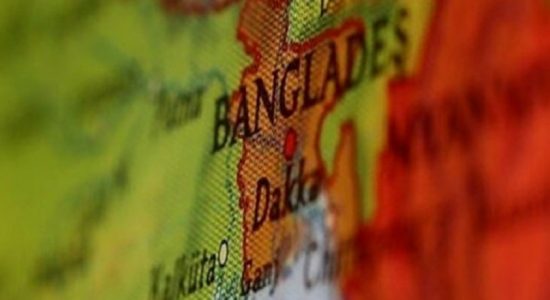