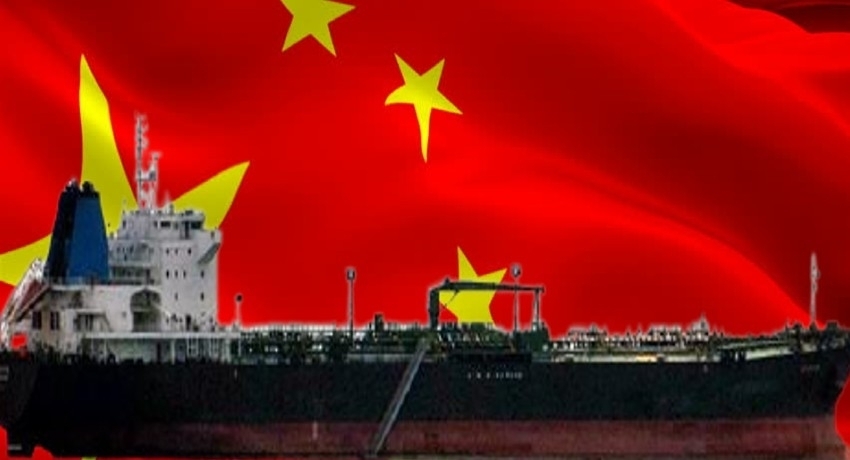 The vessel is now located some 11 nautical miles away from the Colombo Port.

The Harbour Master of the Colombo Port confirmed that the vessel will reach Colombo for Supplies Replenishment.

However, he said the Hippo Spirit will not be allowed to enter the Colombo Port and supply boat will be assigned for replenishment services.

What is important to note that the Hippo Spirit decided to reach Colombo for replenishment, after passing the Hambantota and Galle Ports, which were located along its route to Colombo.

Documents seen by News 1st reveal the the Hippo Spirit is requesting to replenish its vegetable stocks :

It further added that the ship name last was changed in November 2020 after new owners obtained it.

Sri Lanka’s State Fertilizer Companies that ordered the fertilizer from China told News 1st that the samples mentioned by the Chinese Embassy in Sri Lanka were not received by Sri Lanka in an official capacity.

They said 10 samples each weighing 1 kg should have been sent to Sri Lanka, however, Qingdao Seawin Biotech Group Co., Ltd only sent 500 g for tests.

They also told News 1st that such a sample cannot be released to the National Plant Quarantine Service for tests, while the second samples was sent in August and the NPQS confirmed that it was contaminated in September 2021.

The State Fertilizer Companies also noted that after Qingdao Seawin Biotech Group Co., Ltd was informed about the test results, the local agent with police protection had submitted a sample for a third time.

However, the State Fertilizer Companies said when the samples were handed over again, Qingdao Seawin Biotech Group Co., Ltd had already deployed the Hippo Spirit with a consignment of Organic Fertilizer, to Sri Lanka.

Sri Lanka’s Shipping Minister Rohitha Abeygunawardena on Sunday (7) said he instructed the officials to deny any request to unload the fertilizer in Colombo.